The Guest of Honour for the event was Prof. Harshwanti Bisht, President of the Indian Mountaineering Foundation.

Prof Bisht gave an inspiring and motivating talk on the effects of climate change on the Himalayan landscape and the pioneering efforts made in the Gangotri – Gaumkh region by her and her team.

The whole day event included exciting talks  and films of

All the teams were felicitated by Mr. Shachin Nanavati and a cash award of Rs.11000/- was presented to them under the Jagdish Nanavati Award for excellence in Mountaineering.

The Jagdish Nanavati Garud Medal  for this year was awarded to Mingma Sherpa from Darjeeling,by Mr.Shachin Nanavati. Since Mingma was at Annapurna, doing what he does best, climbing, the award was accepted by THC Vice President  Divyesh Muni on his behalf.

Noted Mountaineer Mr Harish Kapadia gave an interesting recounting of “The Prisoners of Himalaya” highlighting the mountain exploits of German climbers and Italian POWs held in open prisons at foothills of Dehradun and Yol during the Second World War.

Dr Pheroza Godrej announced the winner of the Kekoo Naoroji Book  Award for the best Literary Book on the Himalaya published during the year 2021. She then felicitated the winner Dr. Jaroslav Poncar for his book “Siachen Expedition 1978”. The Jury member Nandini Purandare read out the Jury statement.

Adventure Women India who collaborated with The Himalayan Club also hosted a panel discussion with leading women travellers /mountaineers on the topic “Rise of the Women traveller”.

Anjilee Istwal and Minal Mathur, co founders of AWI represented the AWI. While Minal Mathur addressed the audience on the purposes and aims of the AWI, mainly to secure a safe, motivating and liberating platform for women to meet and grow with sister support, Anjilee, the sharp NDTV anchor spearheaded the panel discussion. The panellists Vineeta Muni, Padmini Dedhia and Vrushali Bagade brought hope and positivity to the travelling scenario for women.

The Himalayan Club had also initiated an online photography contest. The winners were declared and felicitated during the event.

As part of its World Tour, The International BANFF Mountain Film Festival which is brought every year to India by The Himalayan Club had its first screening since the pandemic. The film Festival was attended by around 400 adventure enthusiasts and was appreciated by all. 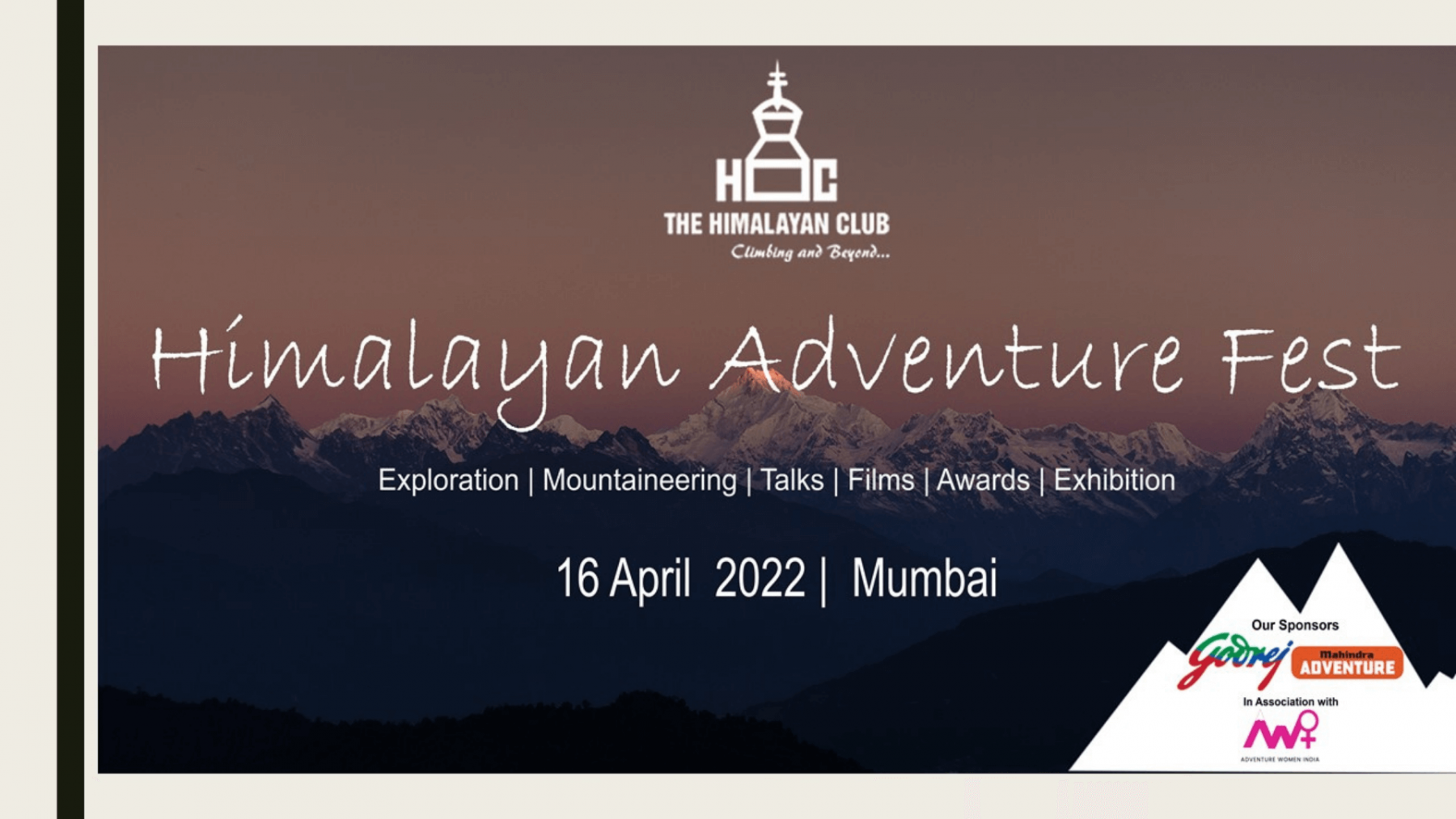 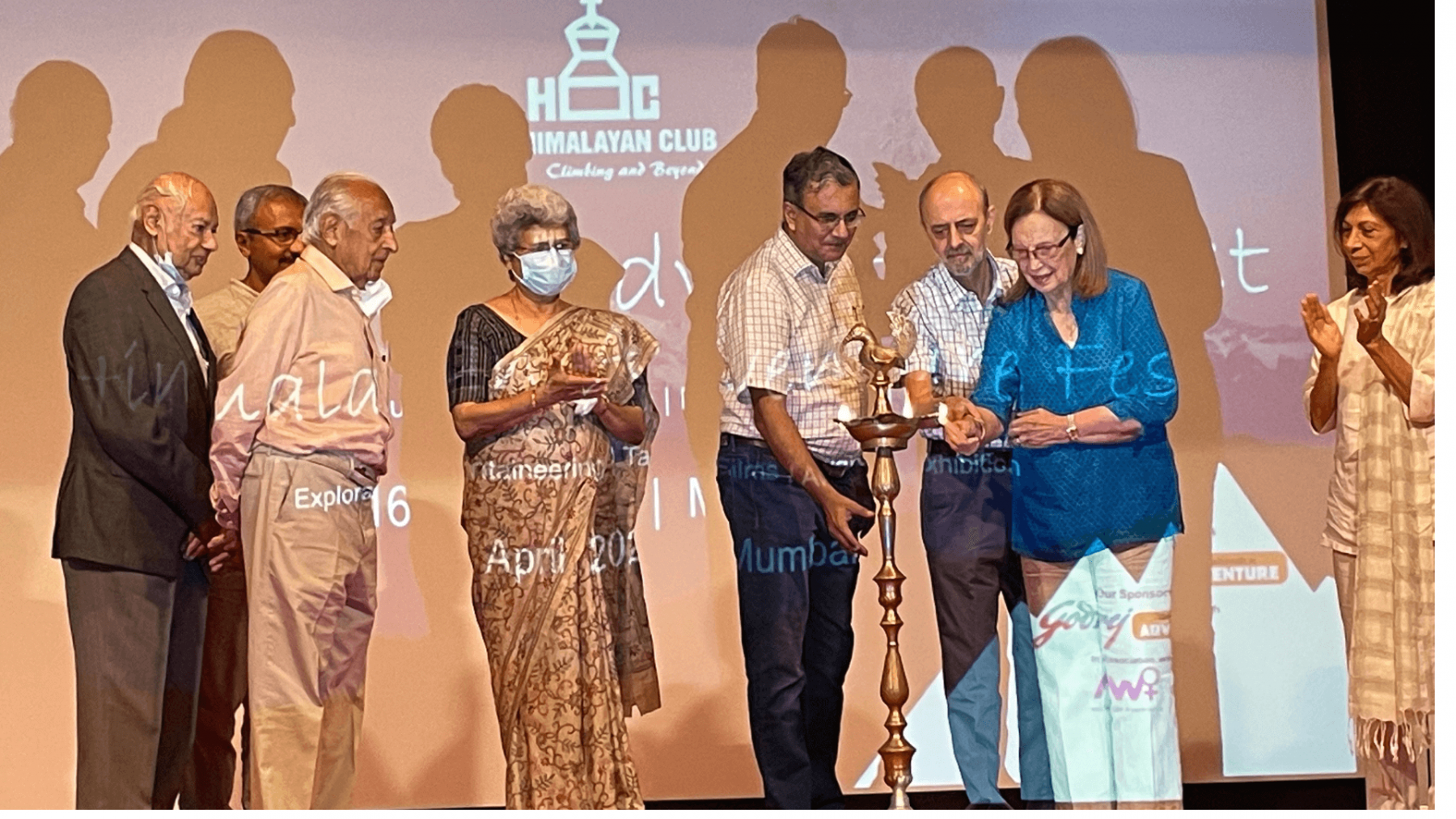 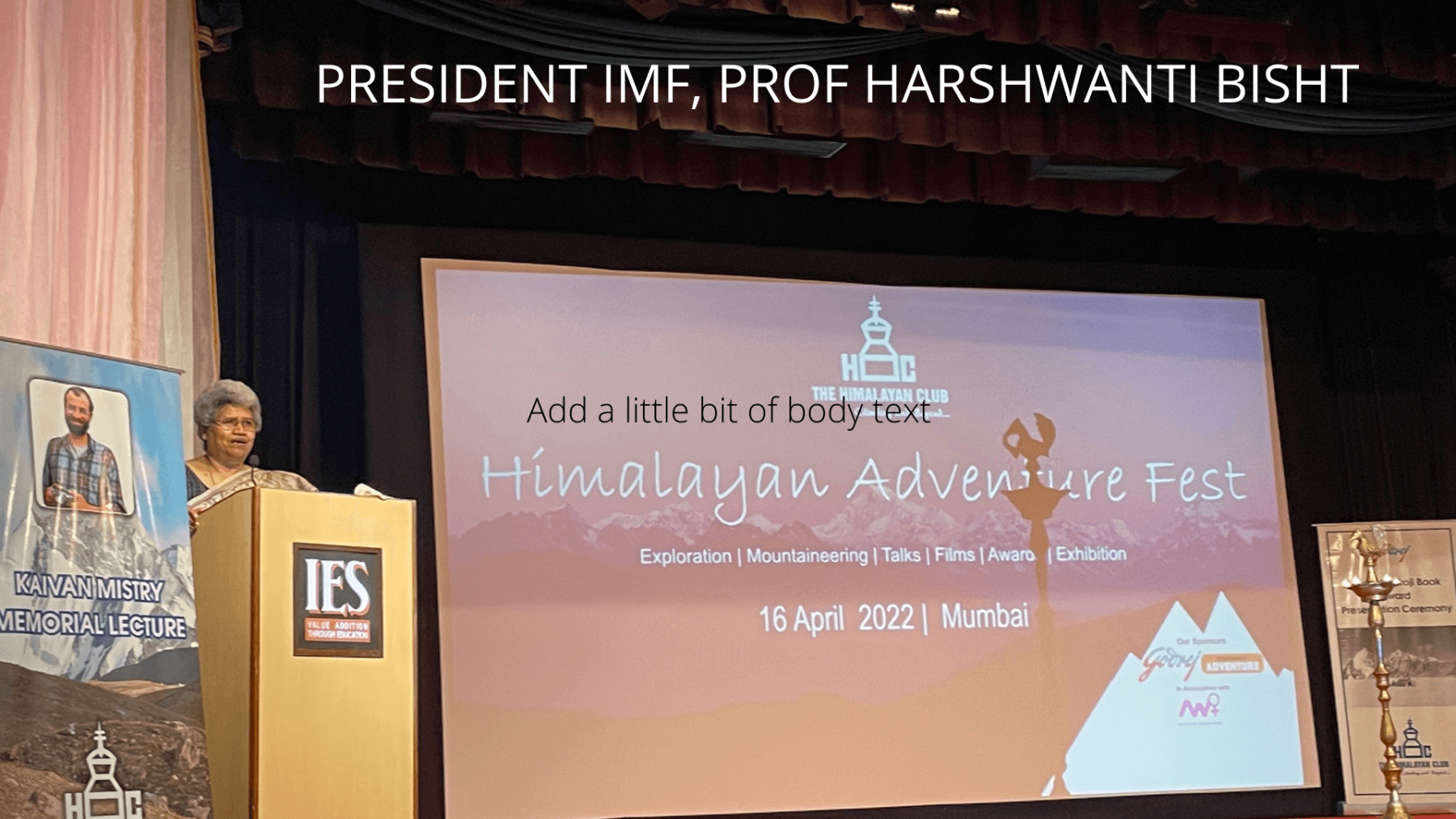 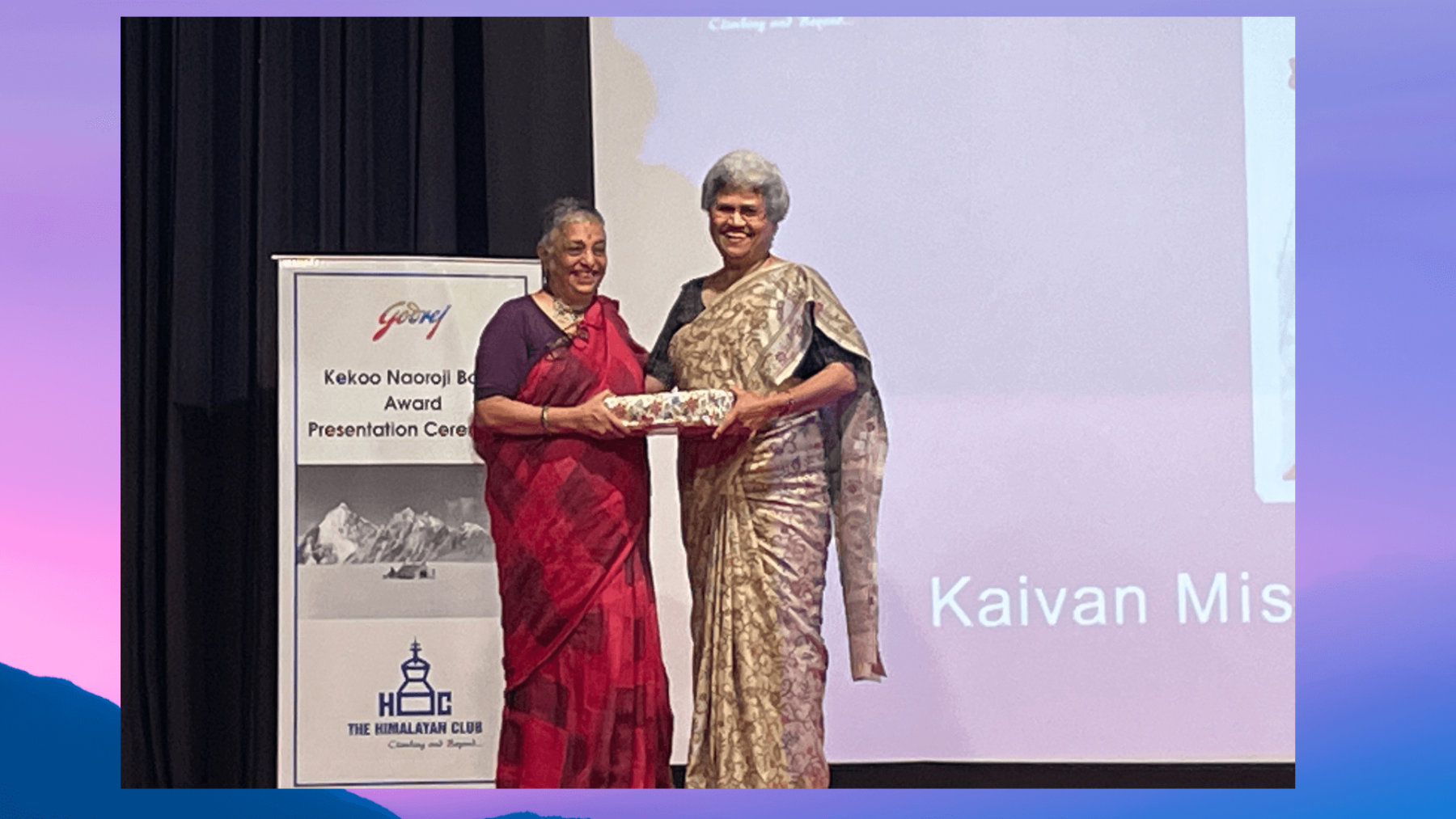 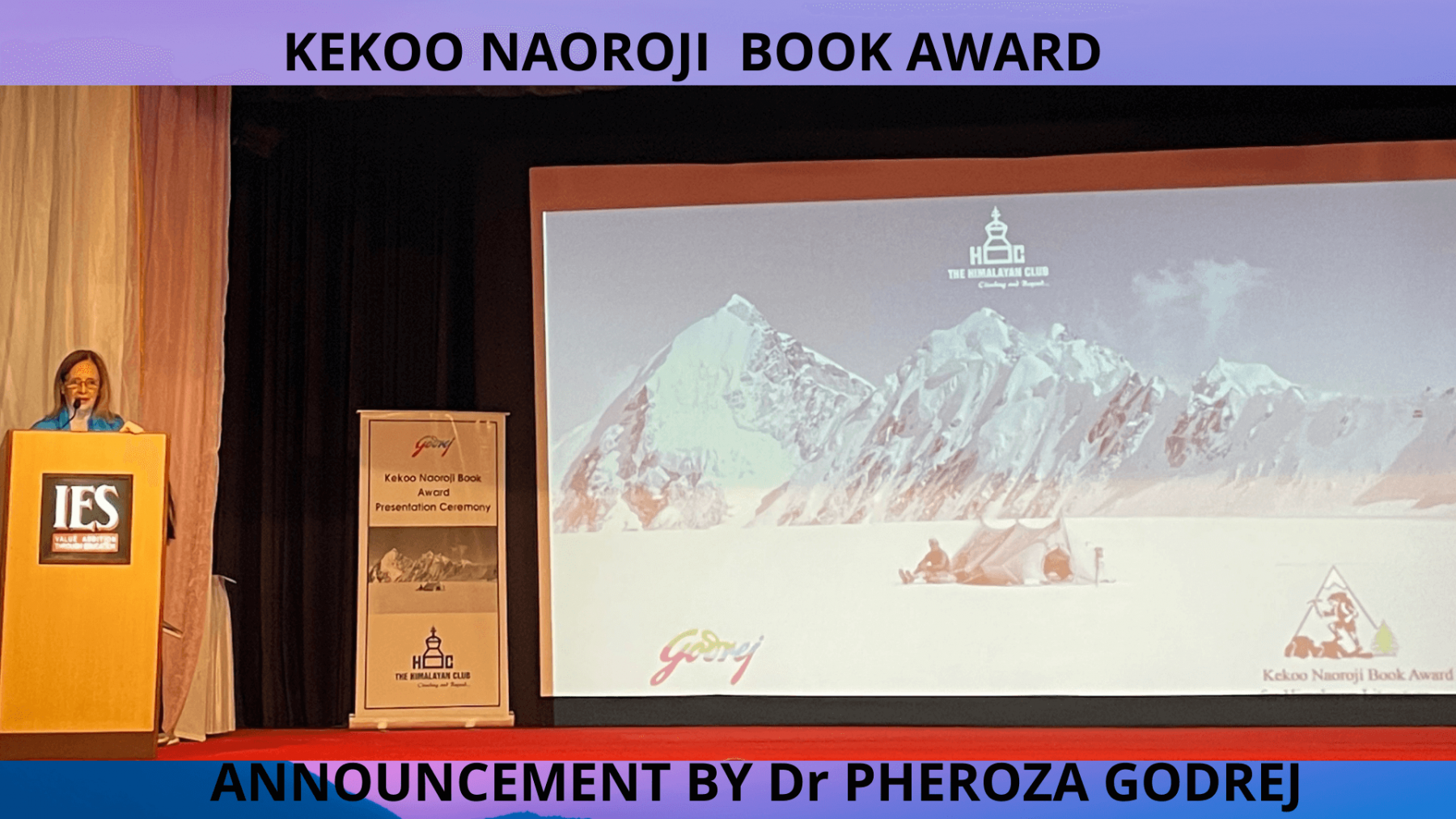 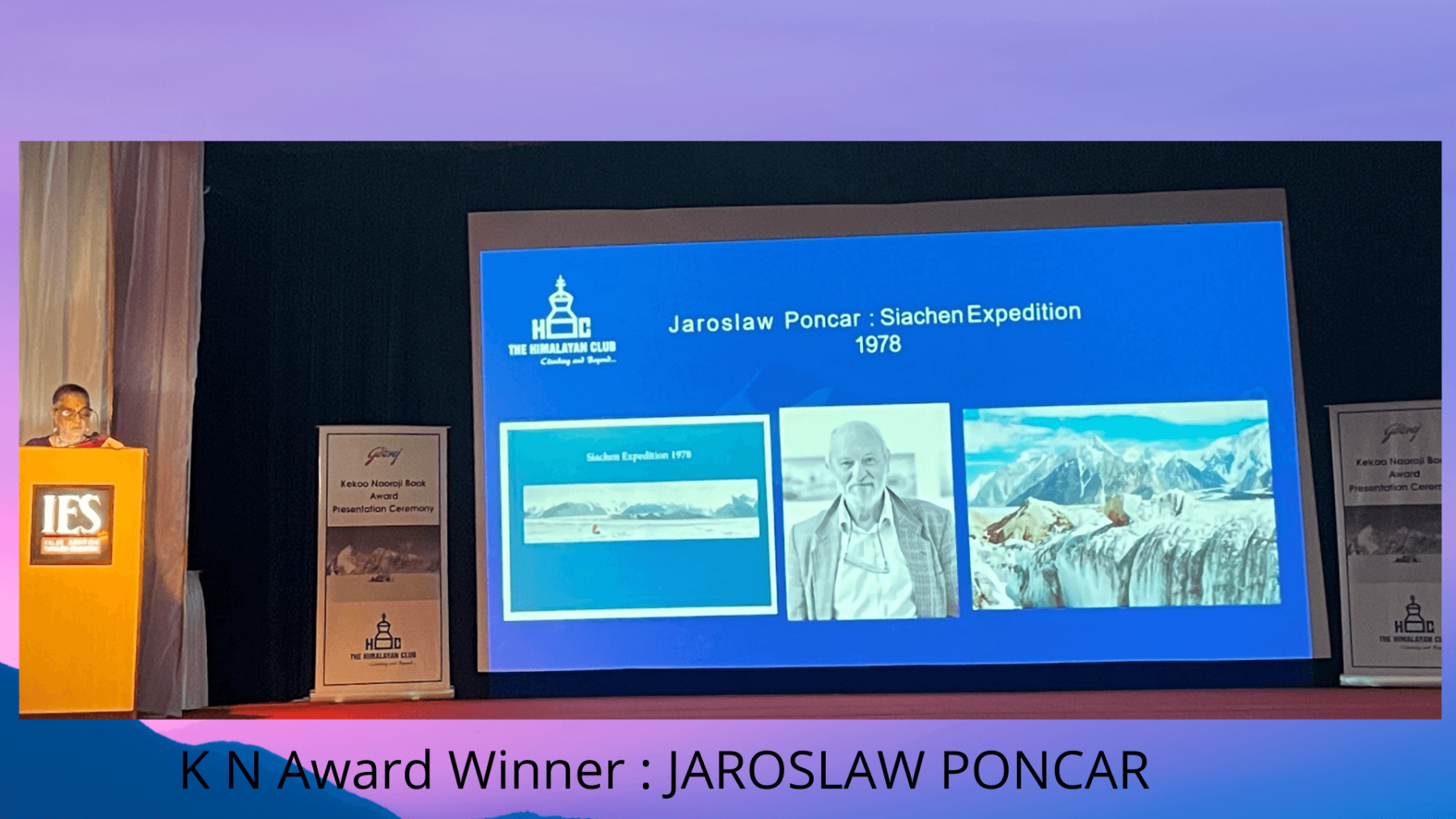 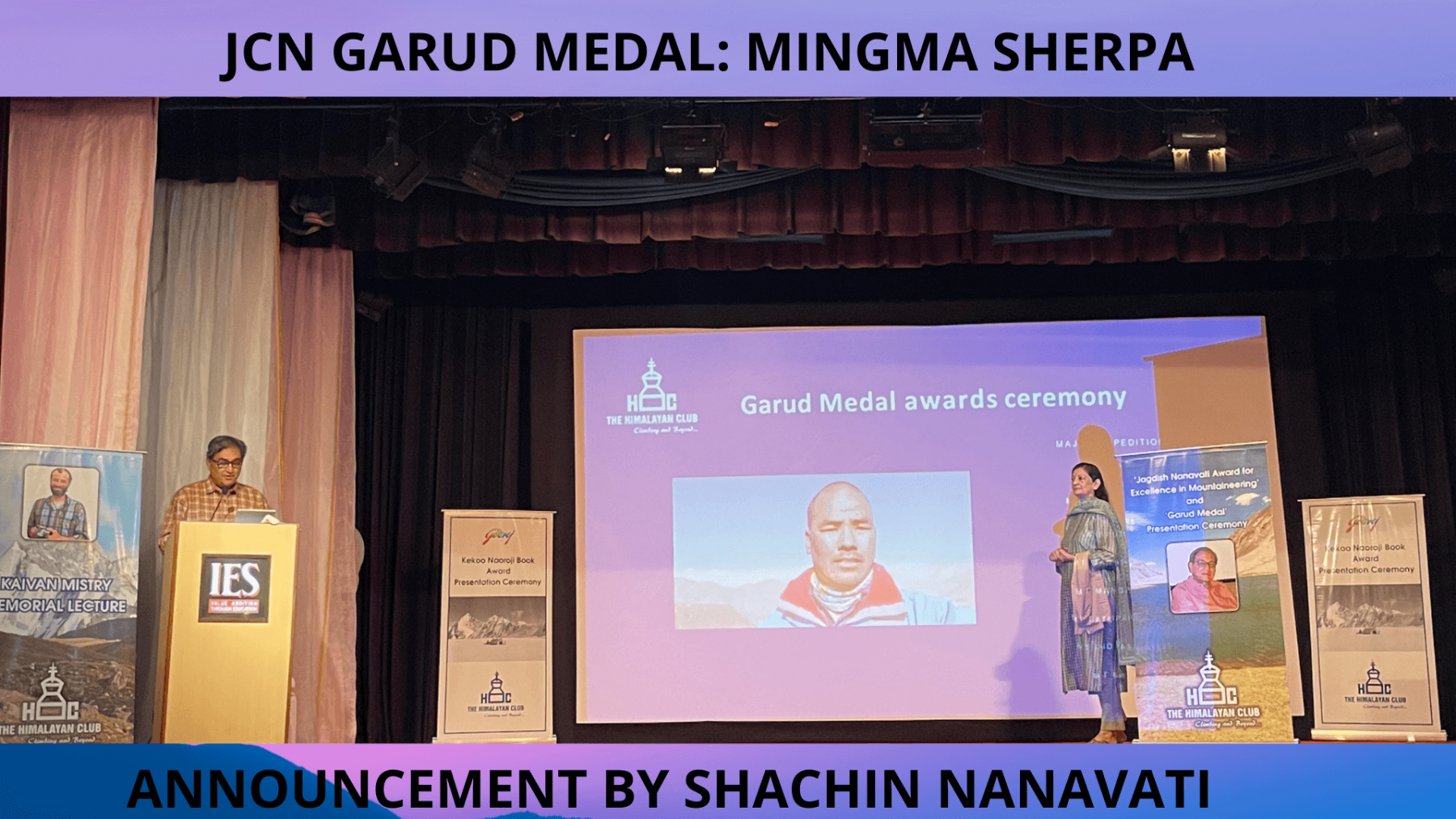 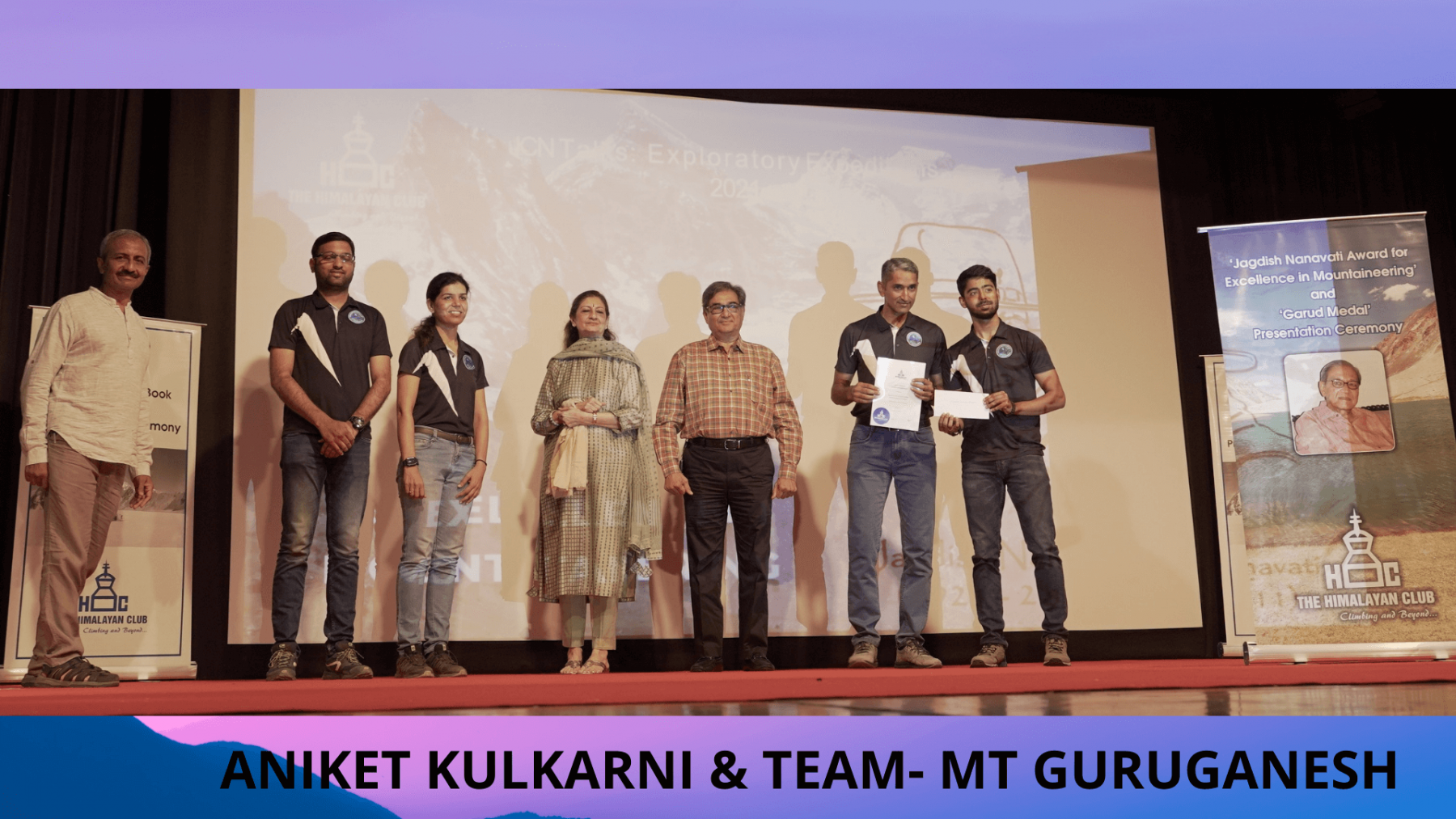 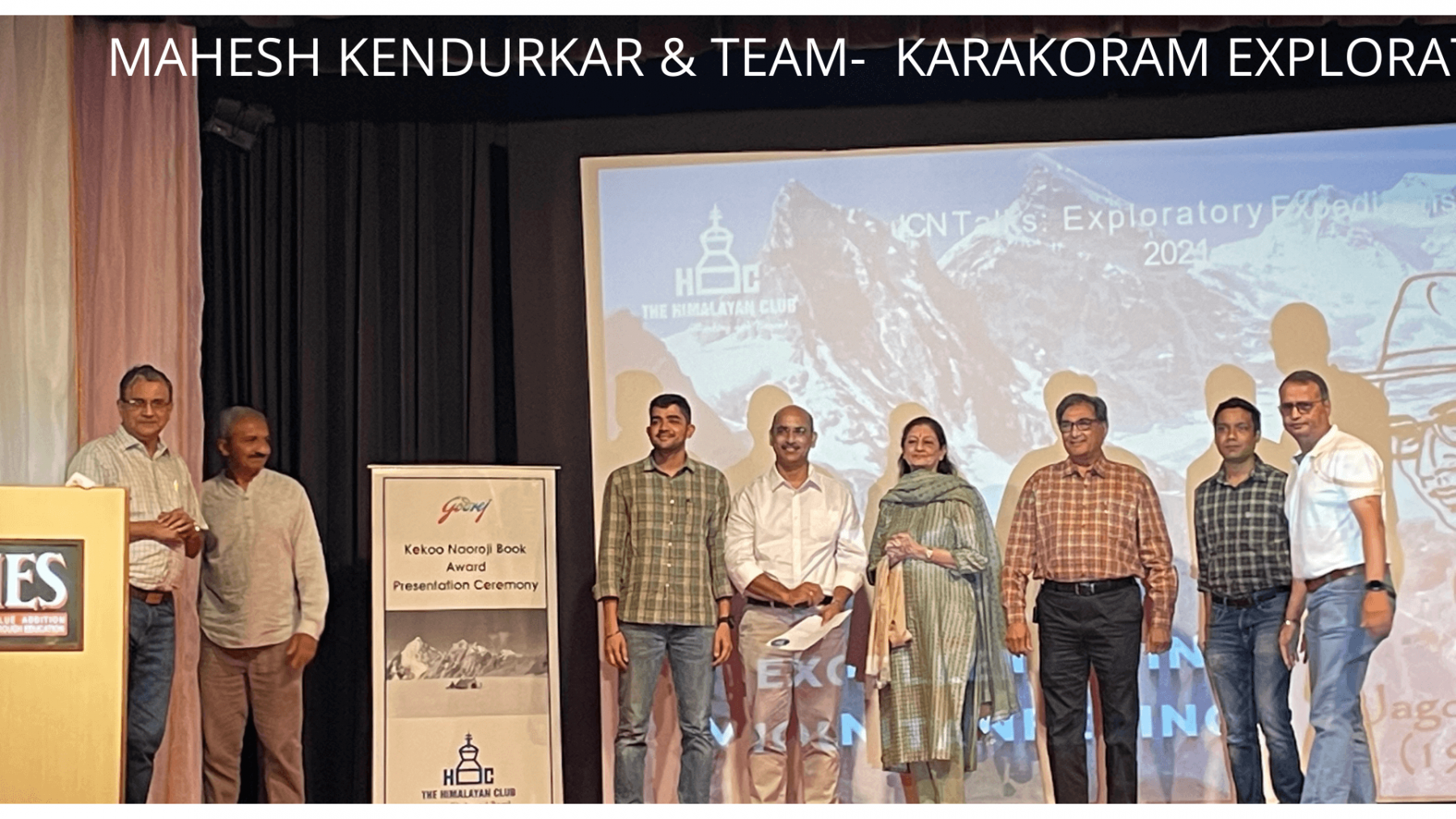 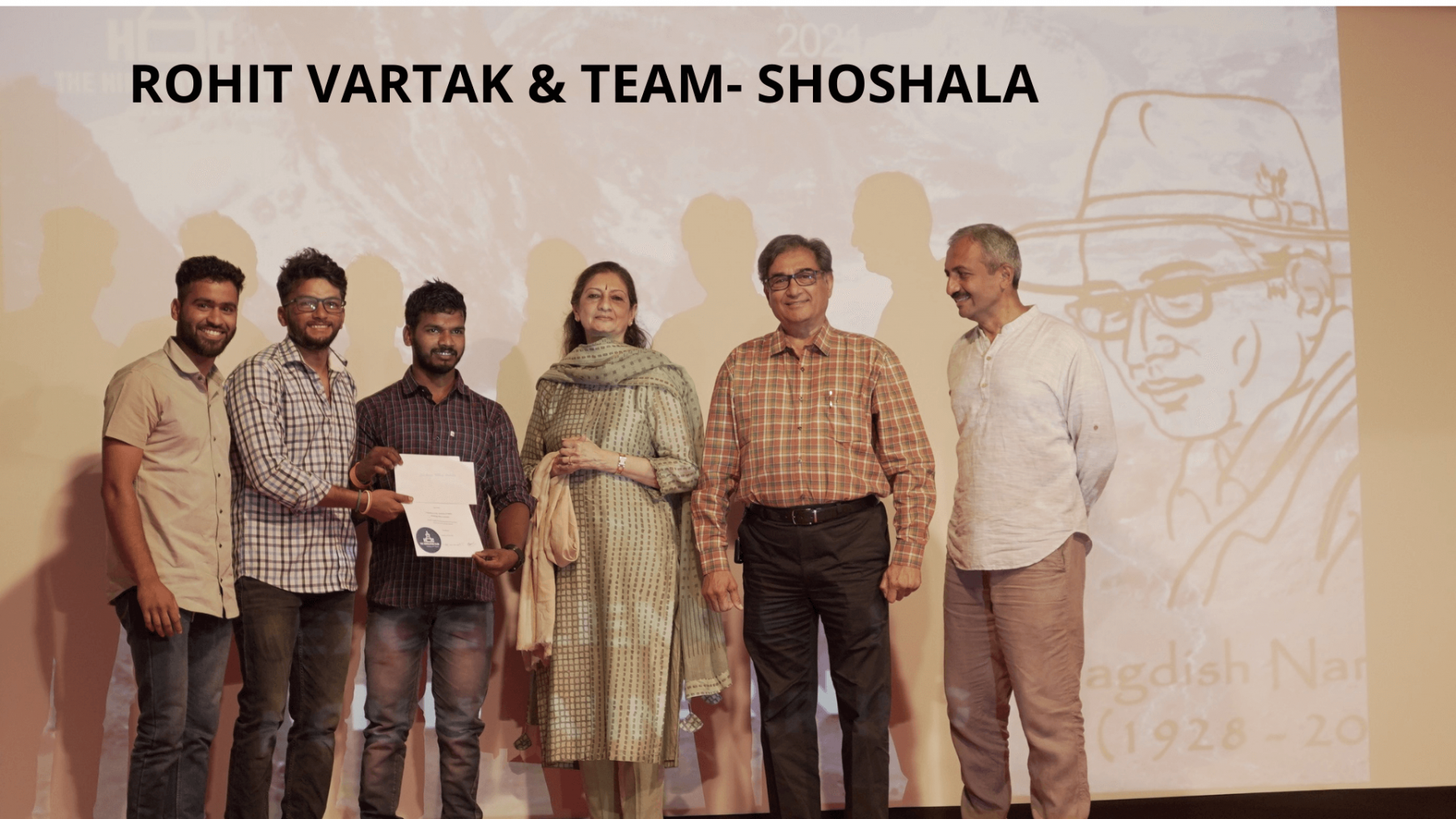 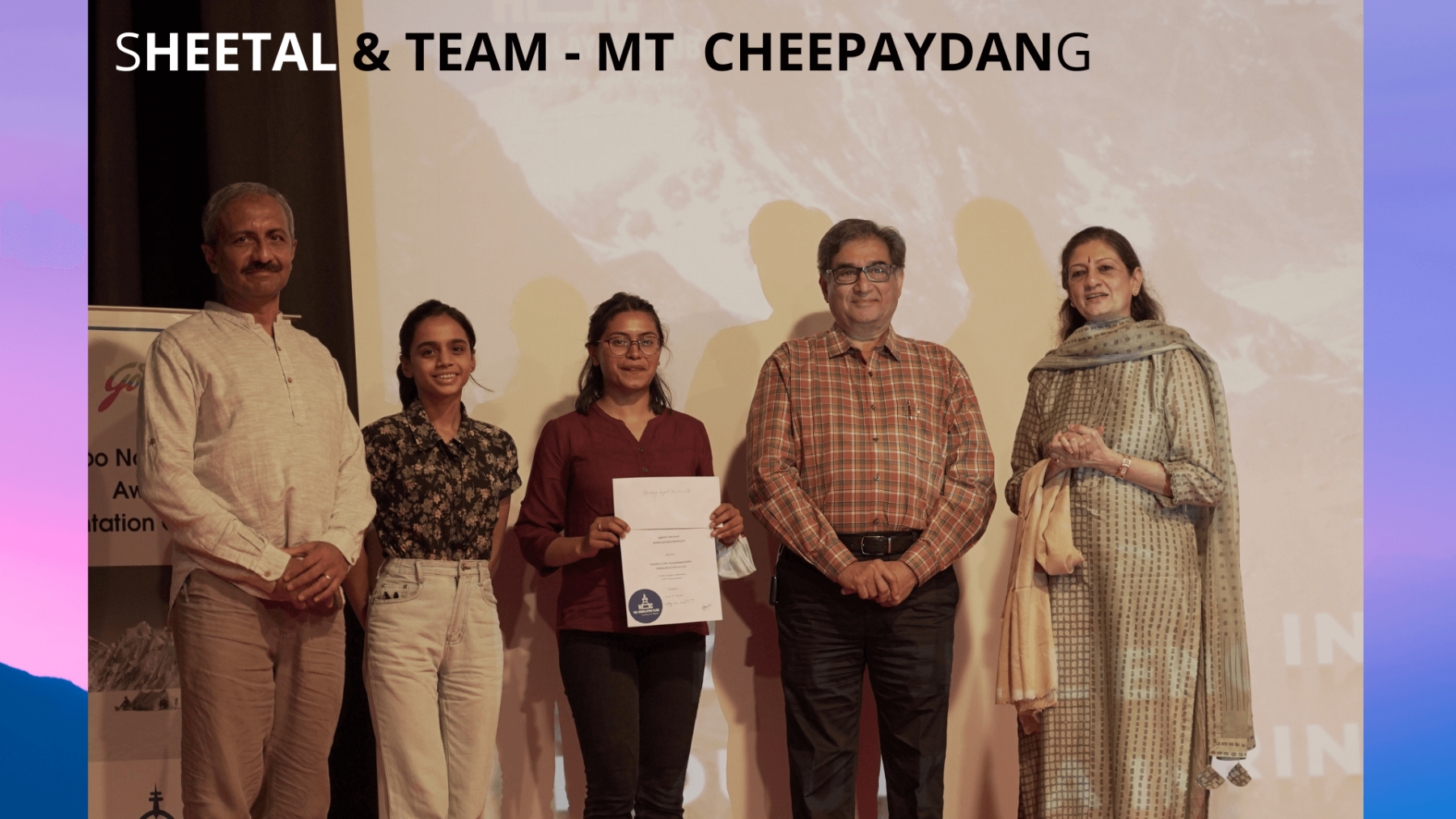 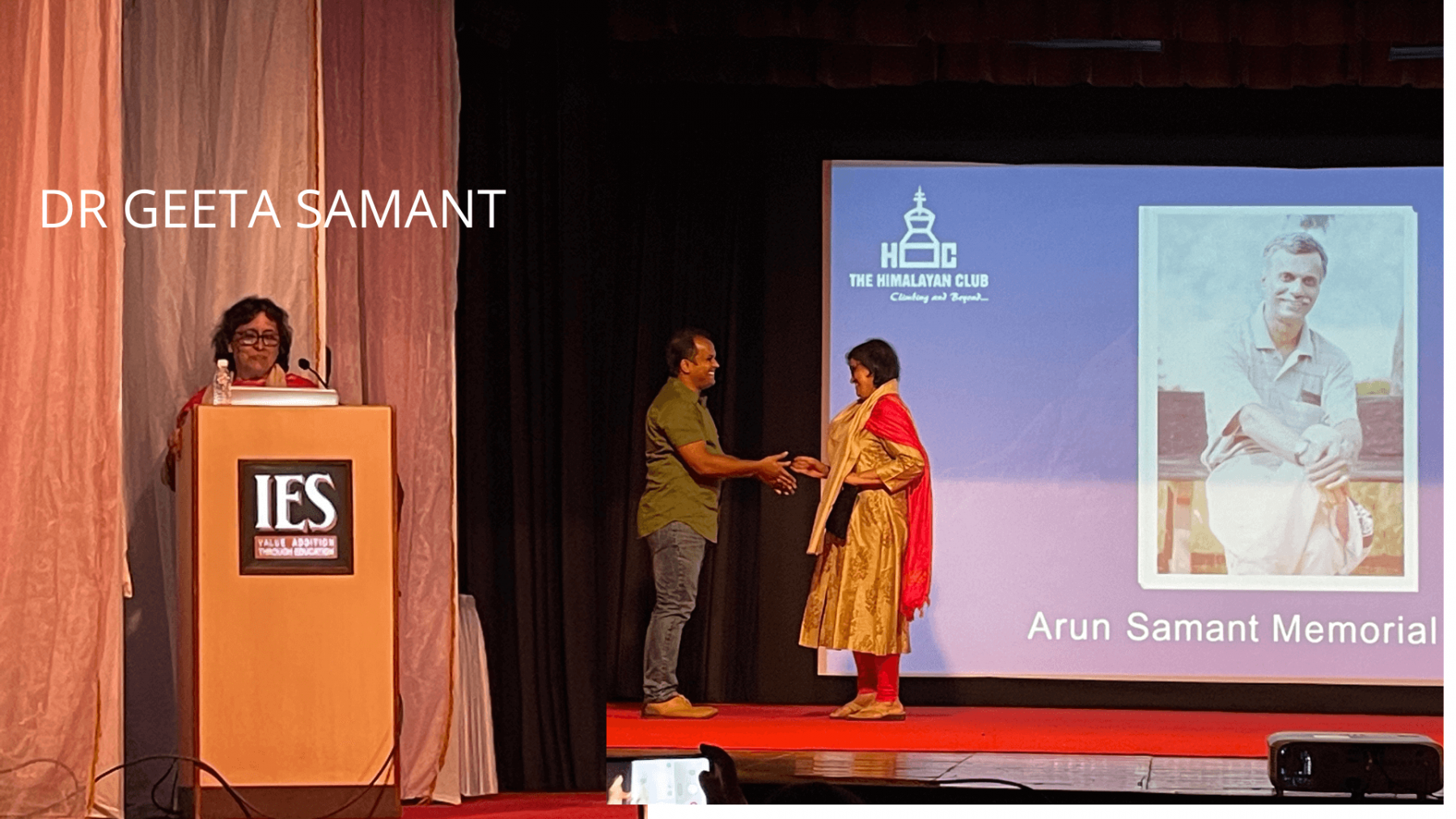 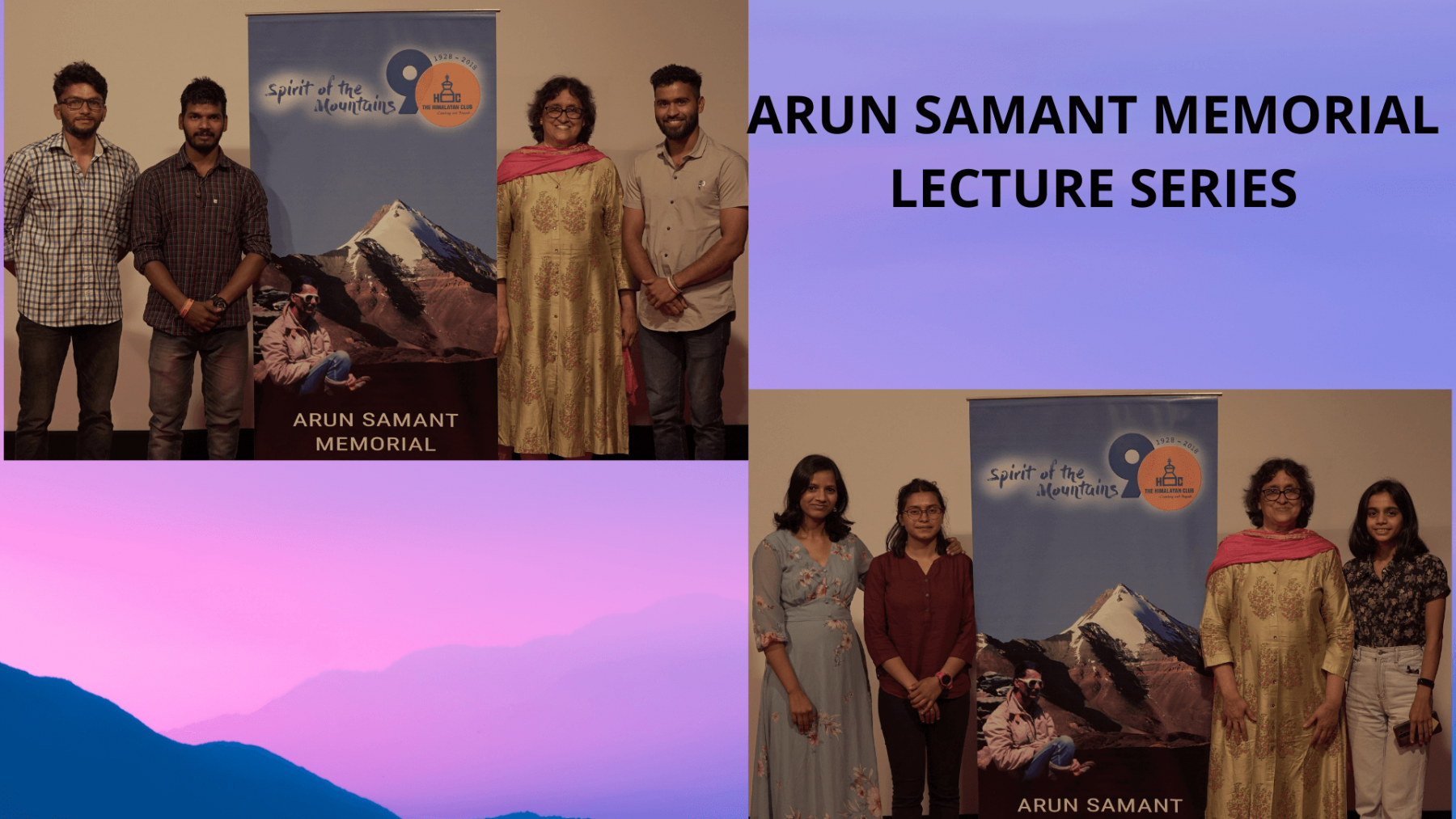 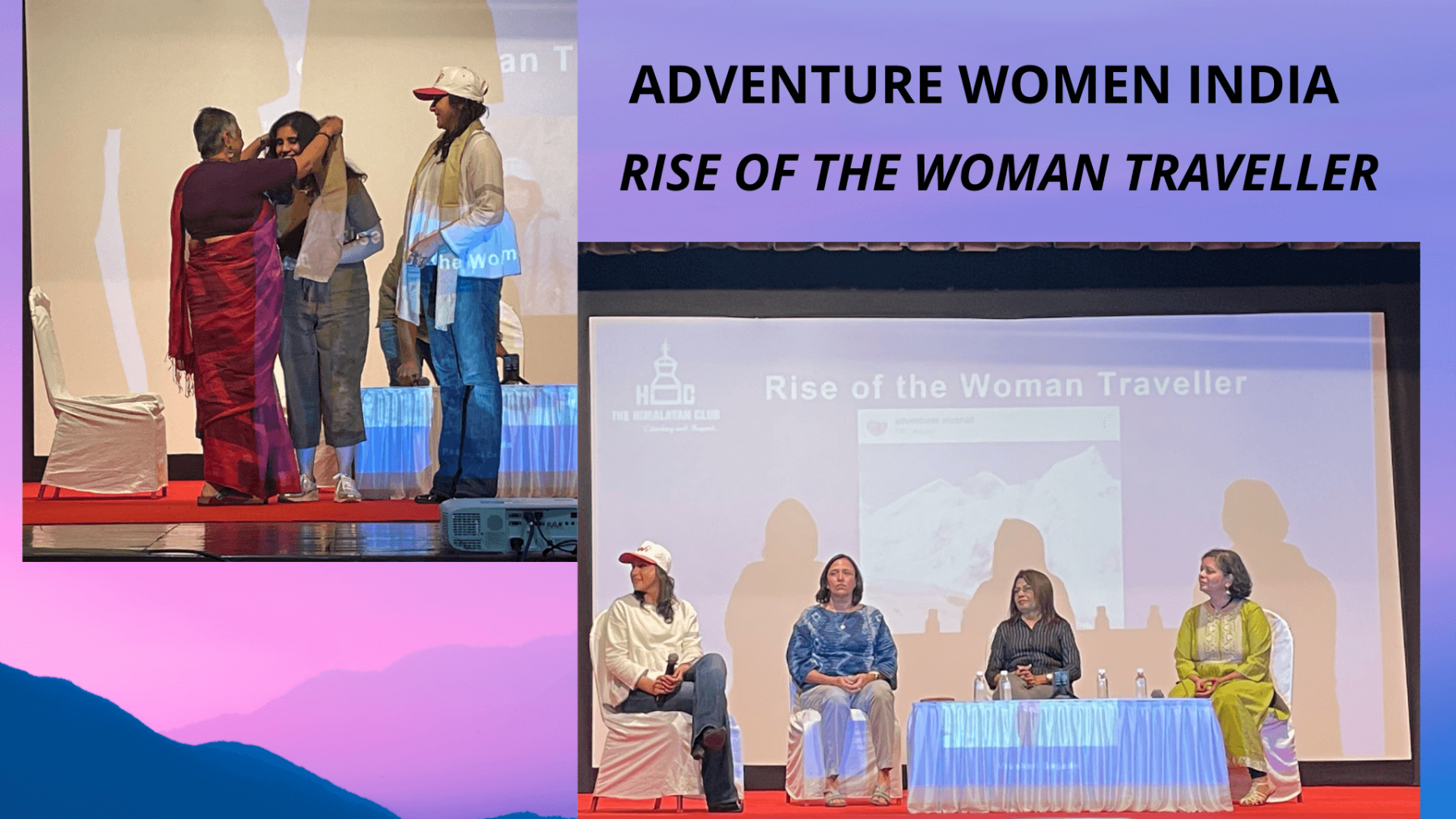 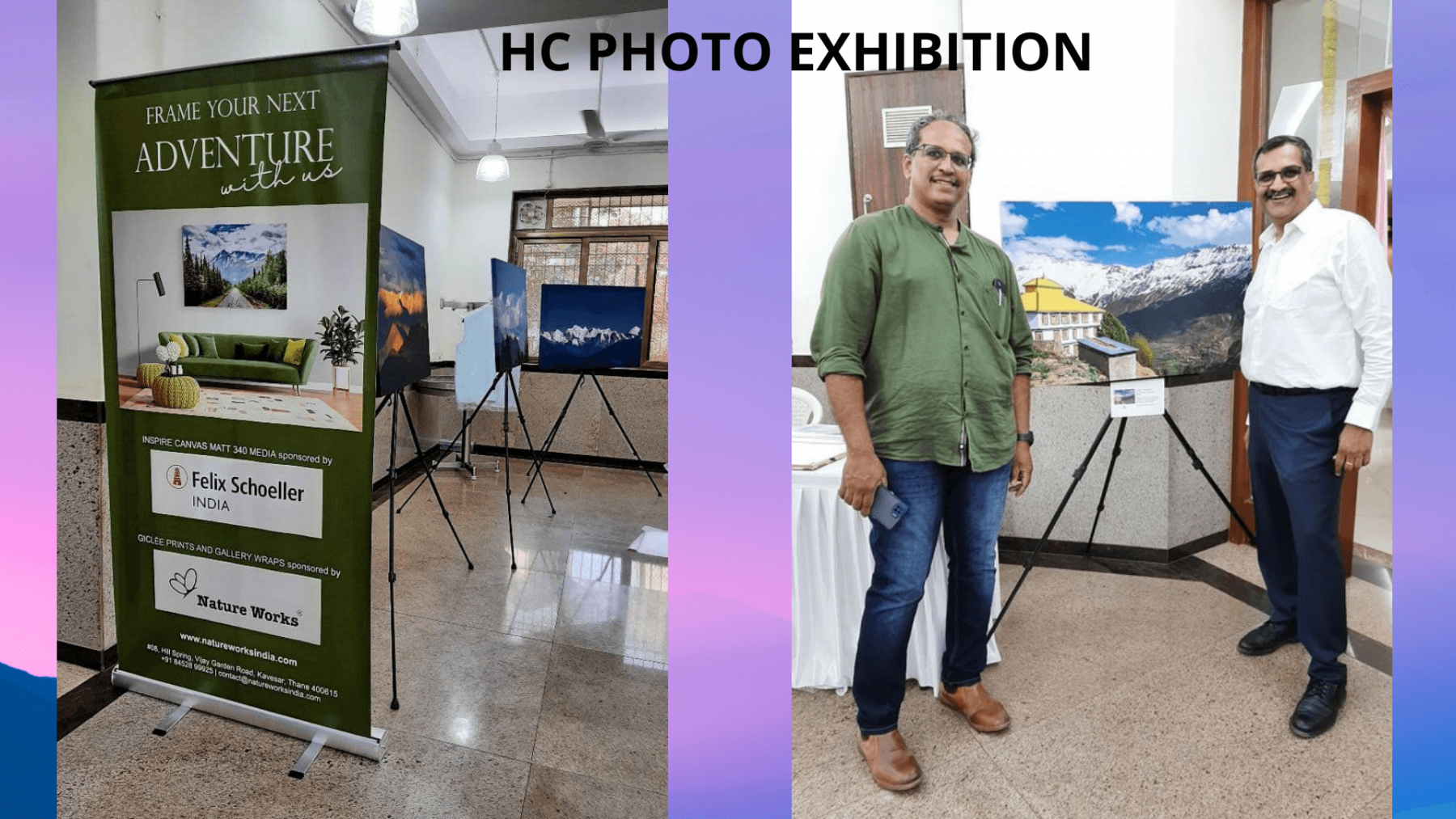 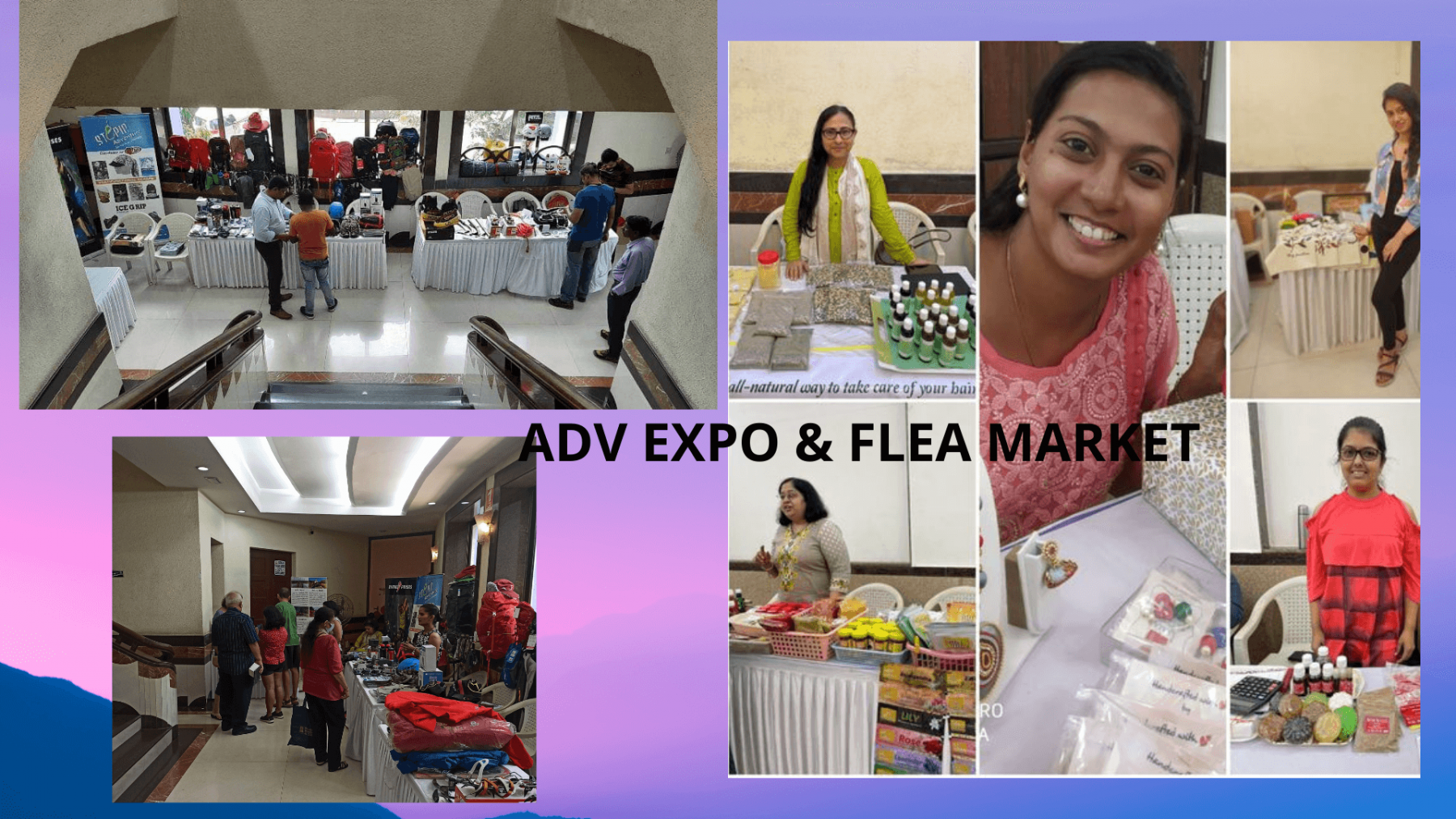 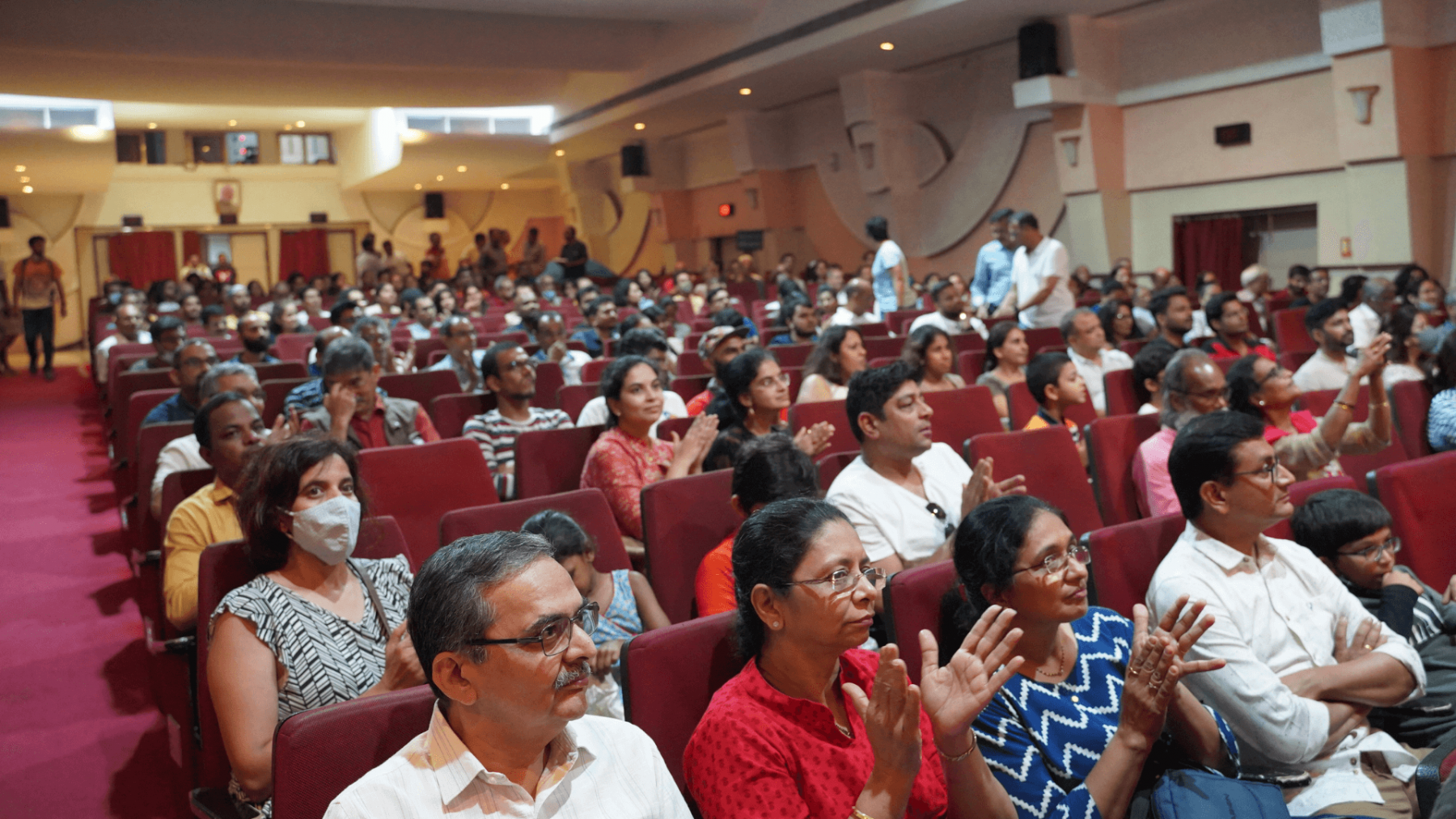