Dear Members & Friends,
After two years of pandemic induced restraint, the country is slowly progressing towards normalcy. The Himalayan Club is setting off the “Back to Normal” phase with loads of exciting talks, films, photo exhibition, adventure kiosks and lots more at the Himalayan Adventure Fest & Banff Mountain Film Festival on 16 Apr 2022.

The Banff Mountain Film Festival is one of the flagship programs of Banff Centre for Arts and Creativity. It is one of the world’s pre-eminent mountain festivals.

We, at The Himalayan Club believe that mountaineering is a way of life, and a sport, that brings out the true spirit and inherent mental, physical and moral strength in man. With the idea of spreading the awareness of adventure to old and young alike through exciting films and many seminars, we have taken the initiative of screening these chosen award winning films to as many cities and towns in India as possible.

We are pleased to announce that this year, Banff Mountain Film Festival will be organised in Mumbai on Saturday, 16 Apr 2022.

For details of the films that will be screened during this film festival in 2022, click here.

The results of the HC Photo Contest 2022, which was conducted online, were announced on 16 Apr 2022, during the Himalayan Adventure Fest and Banff Mountain Film Festival. 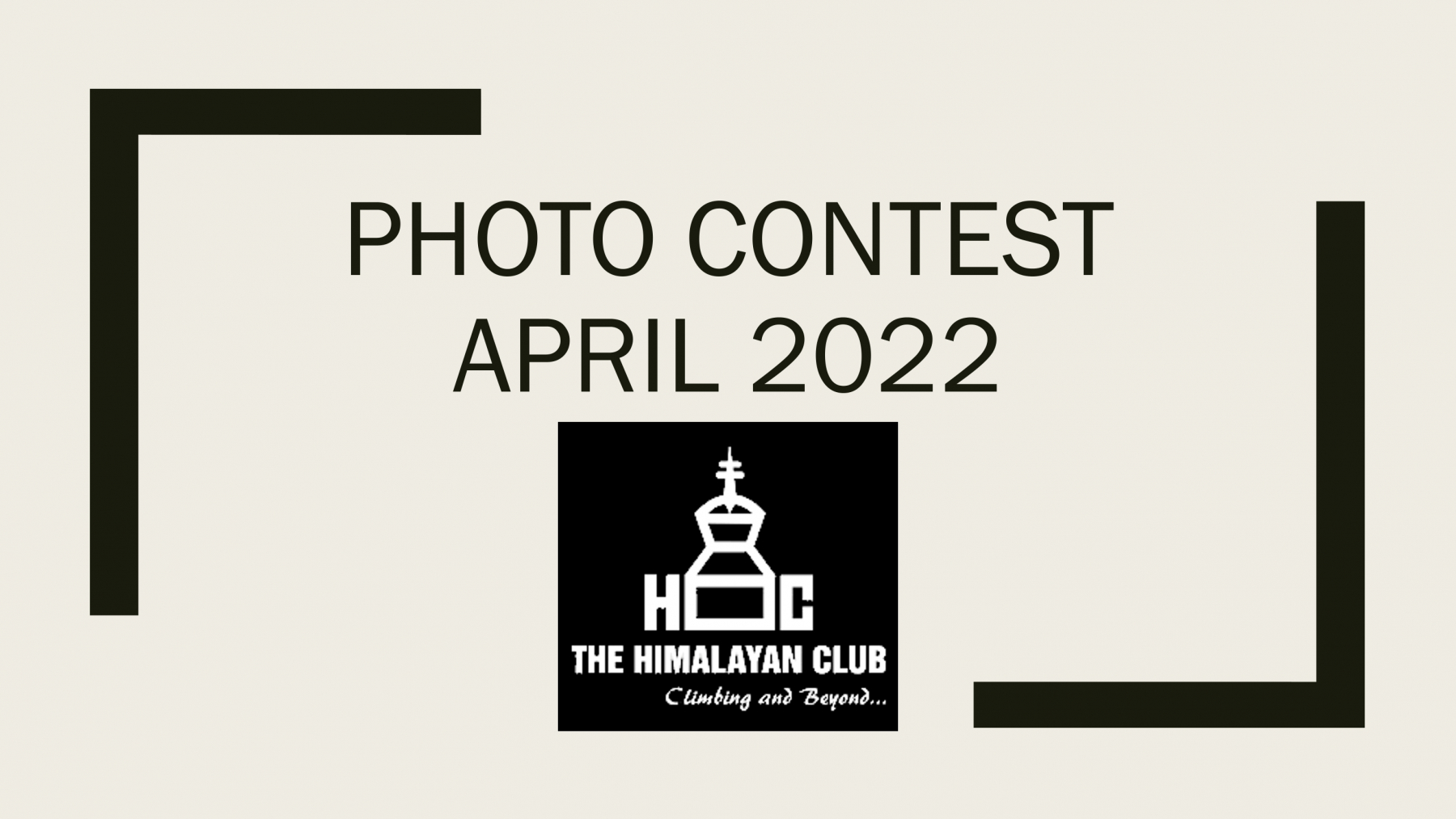 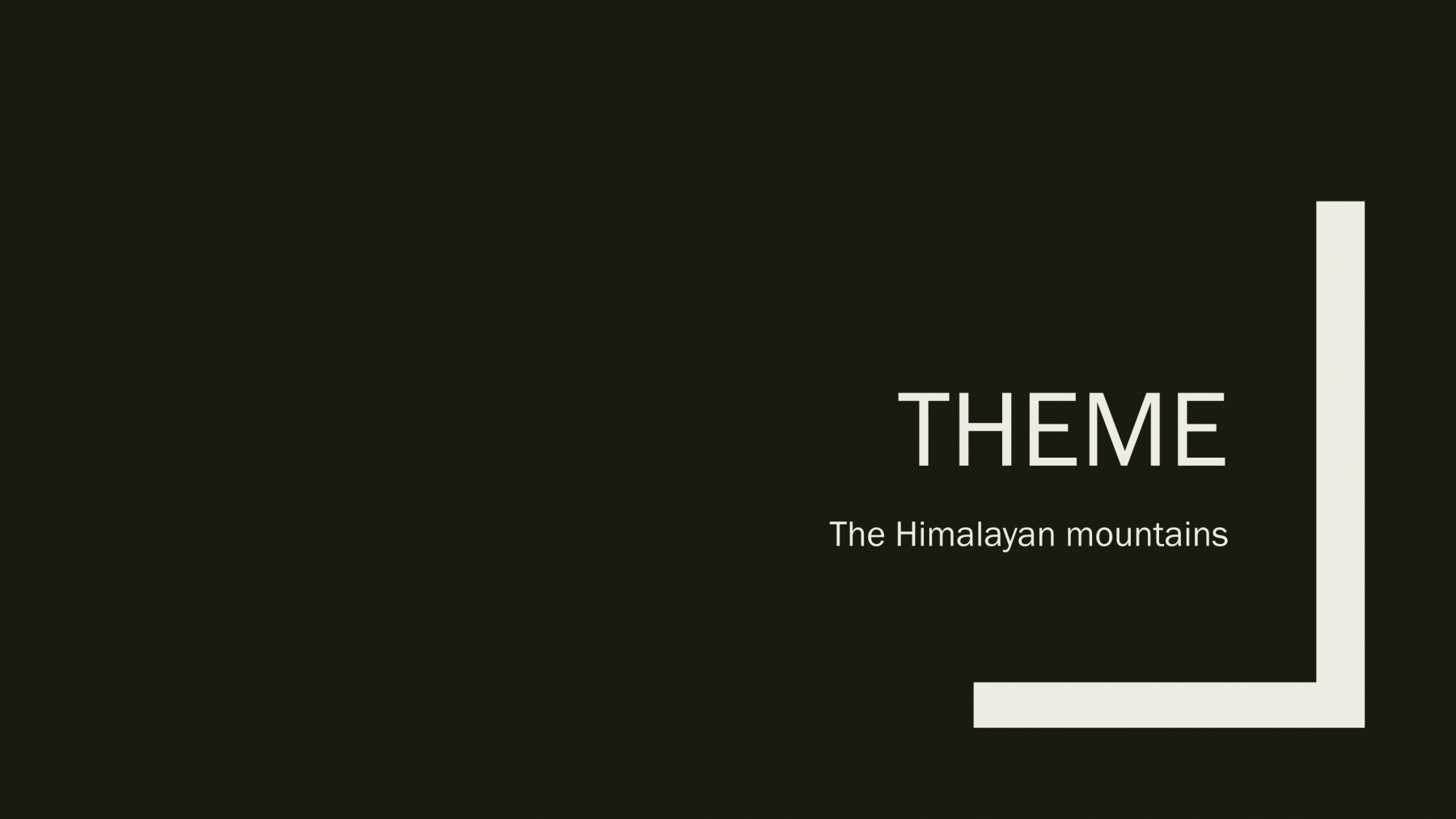 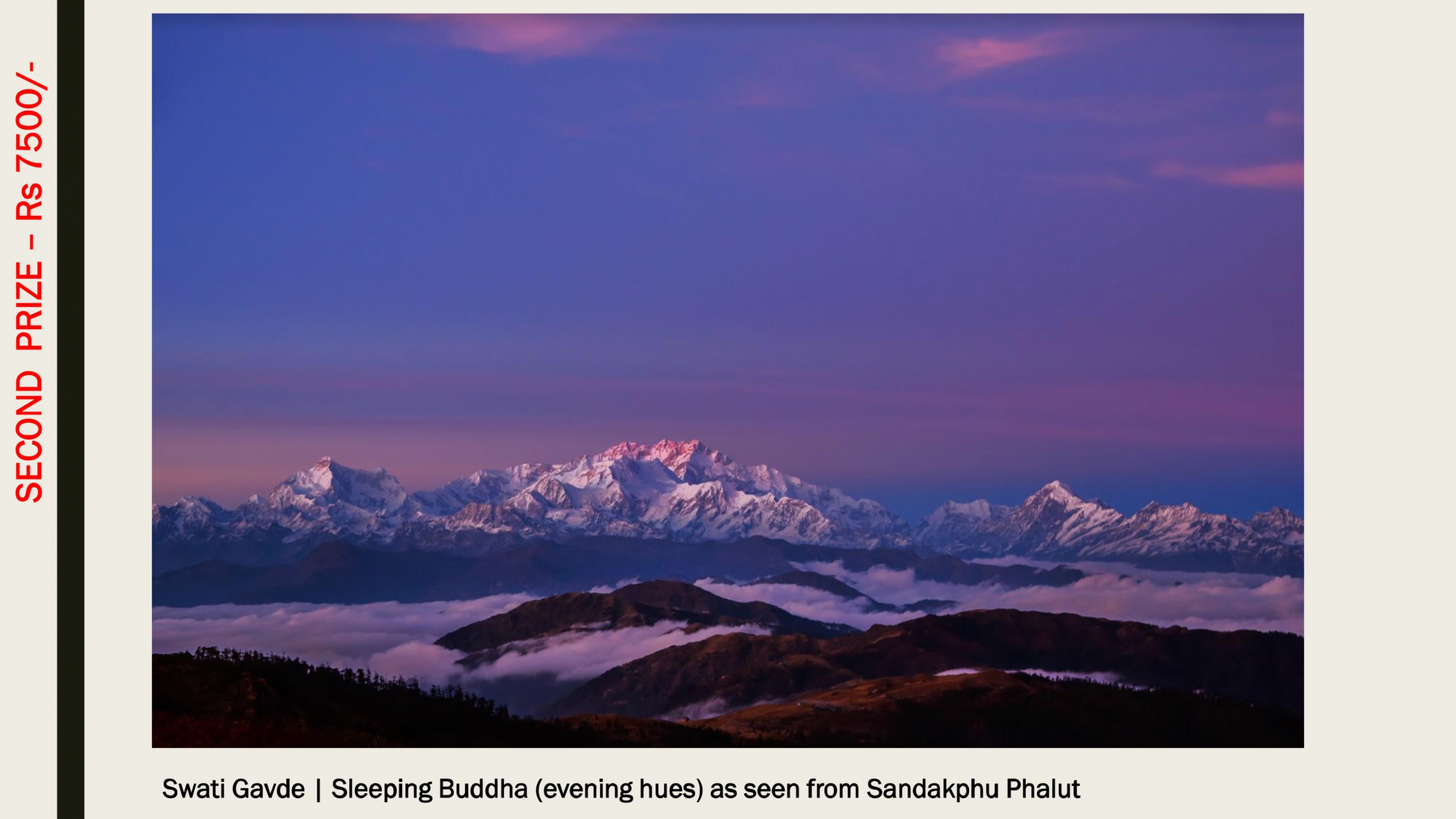 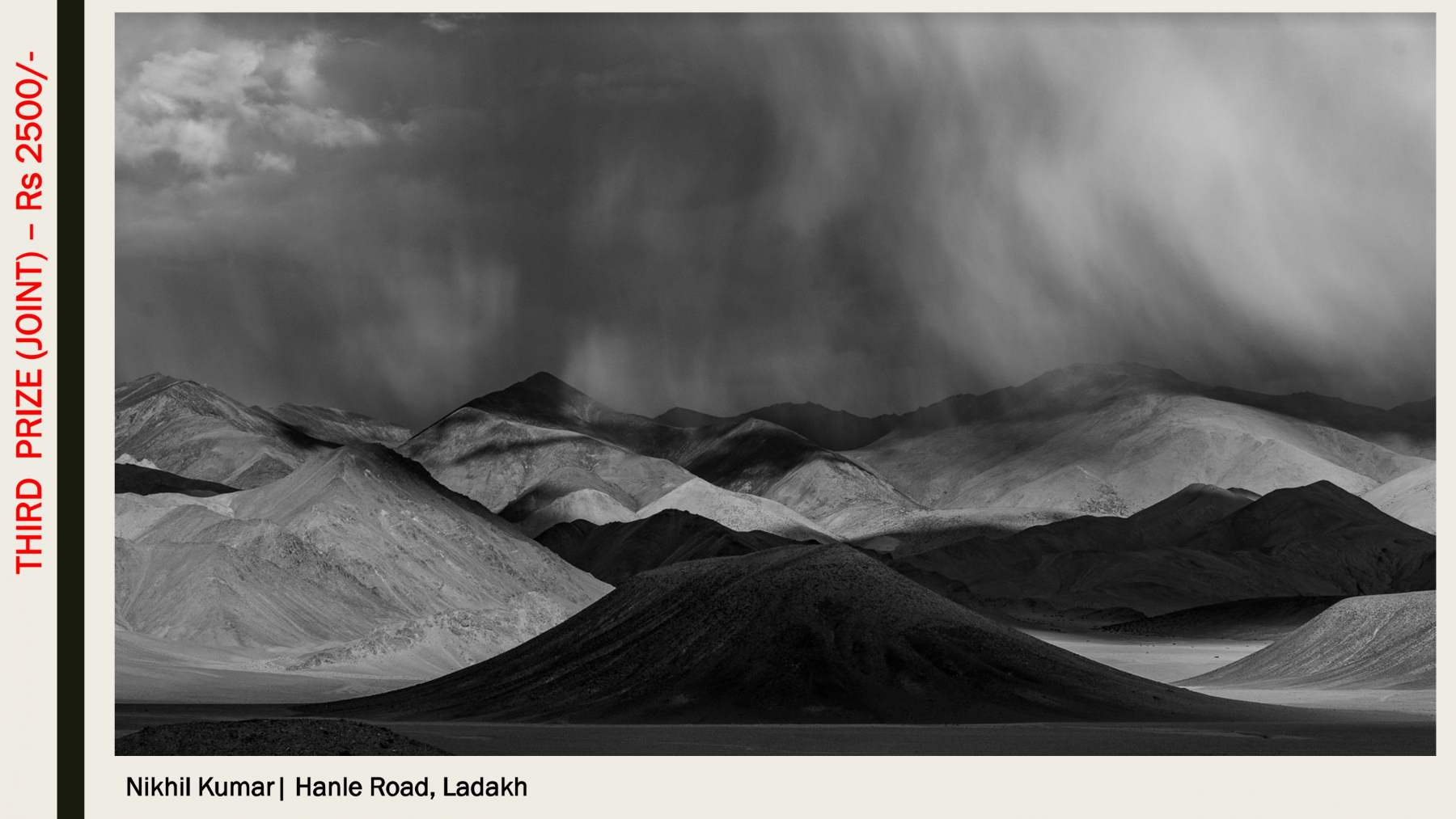 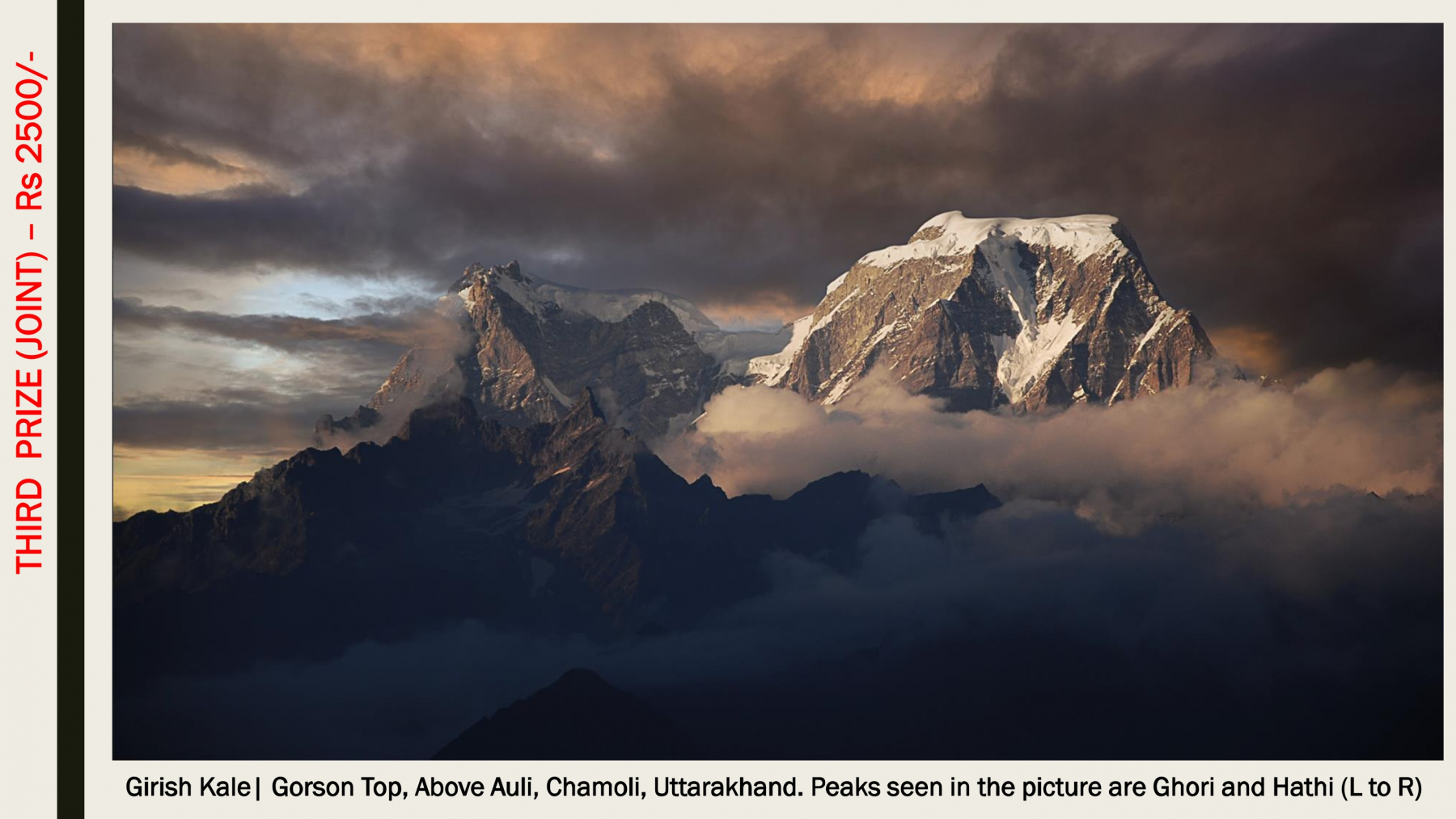 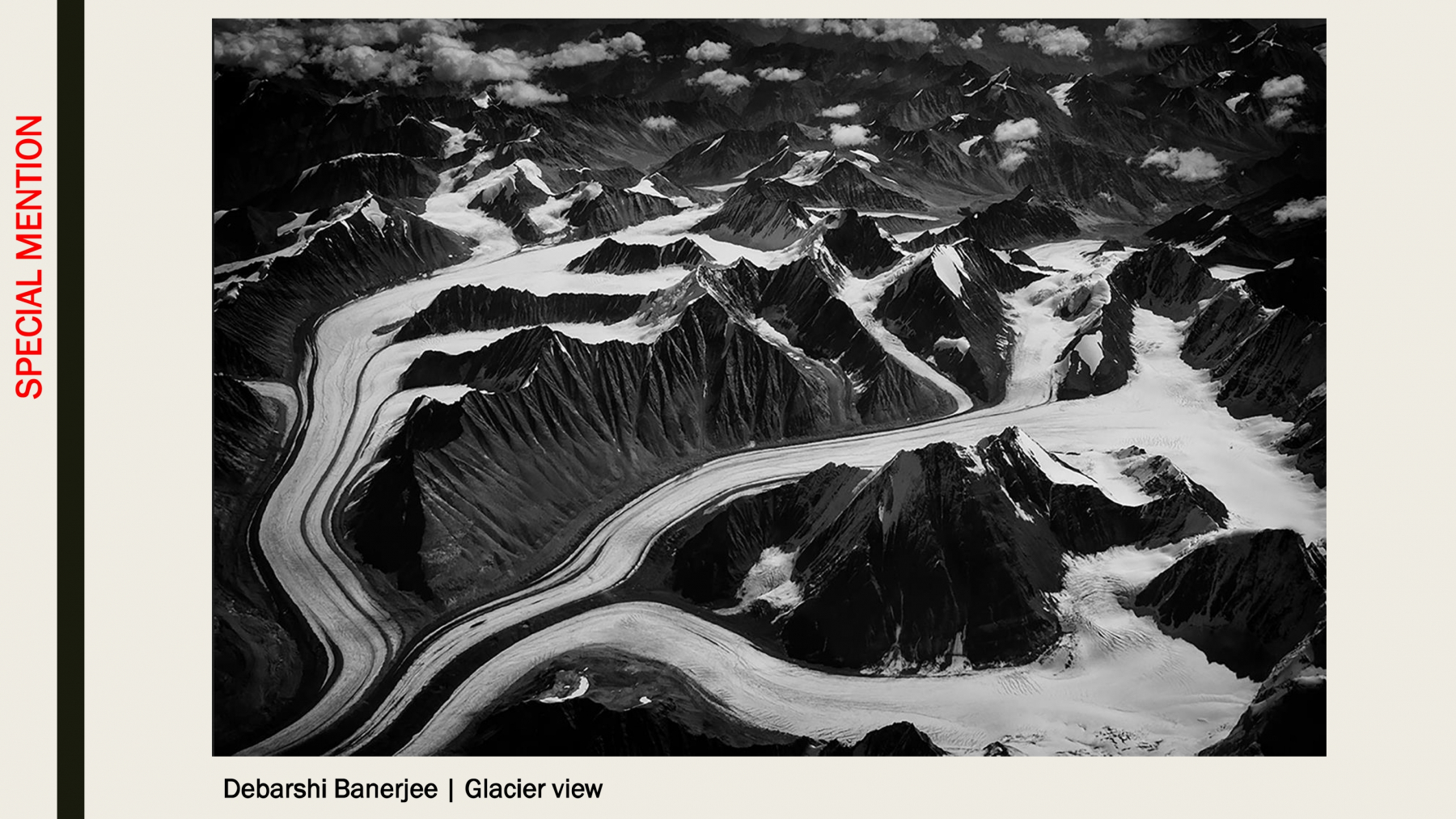 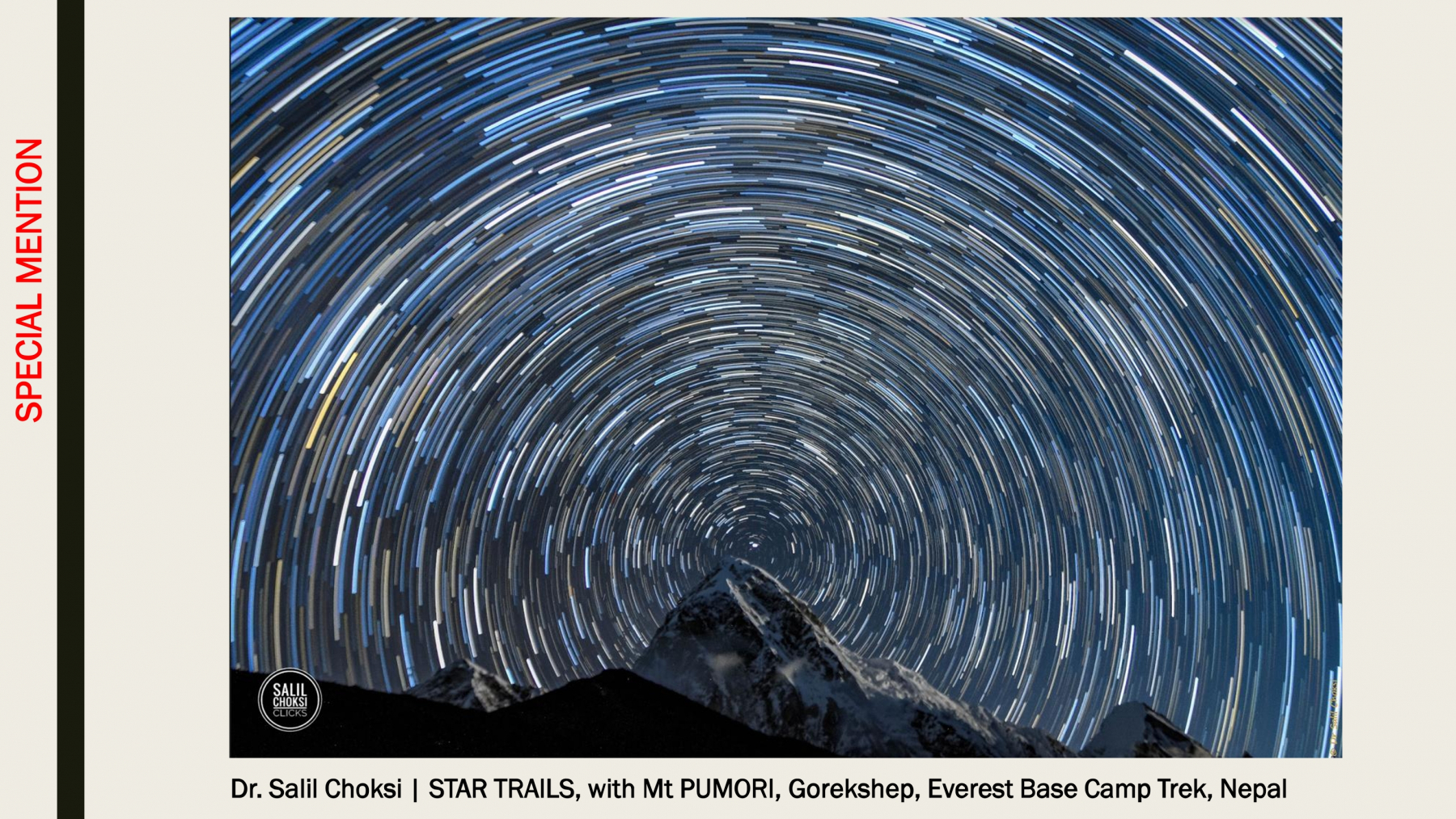 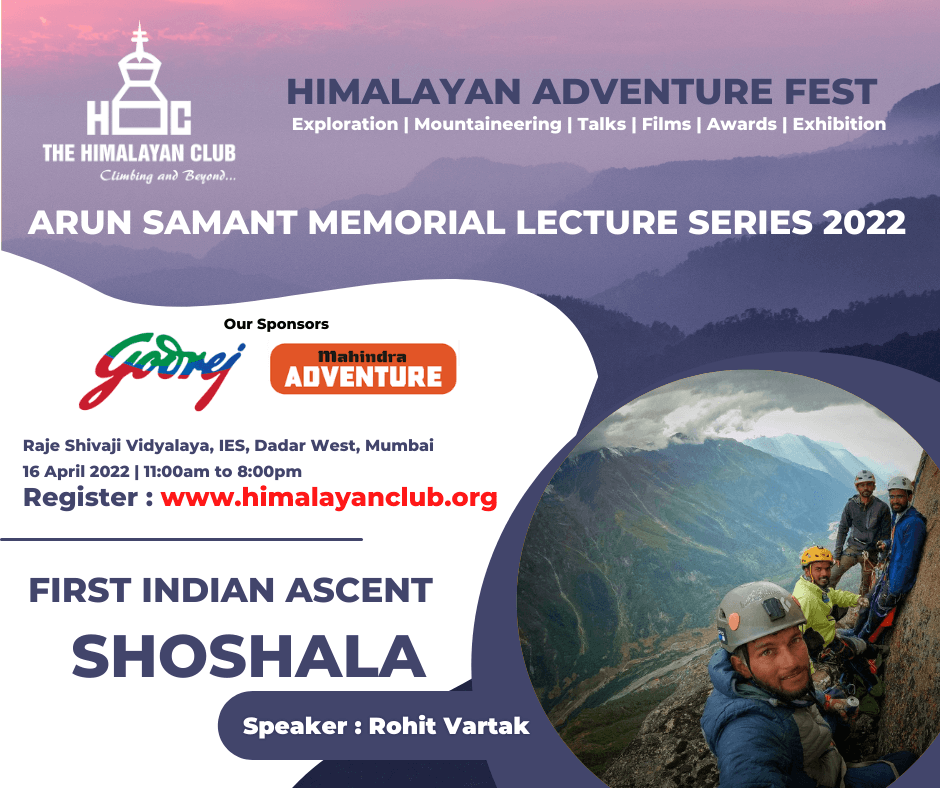 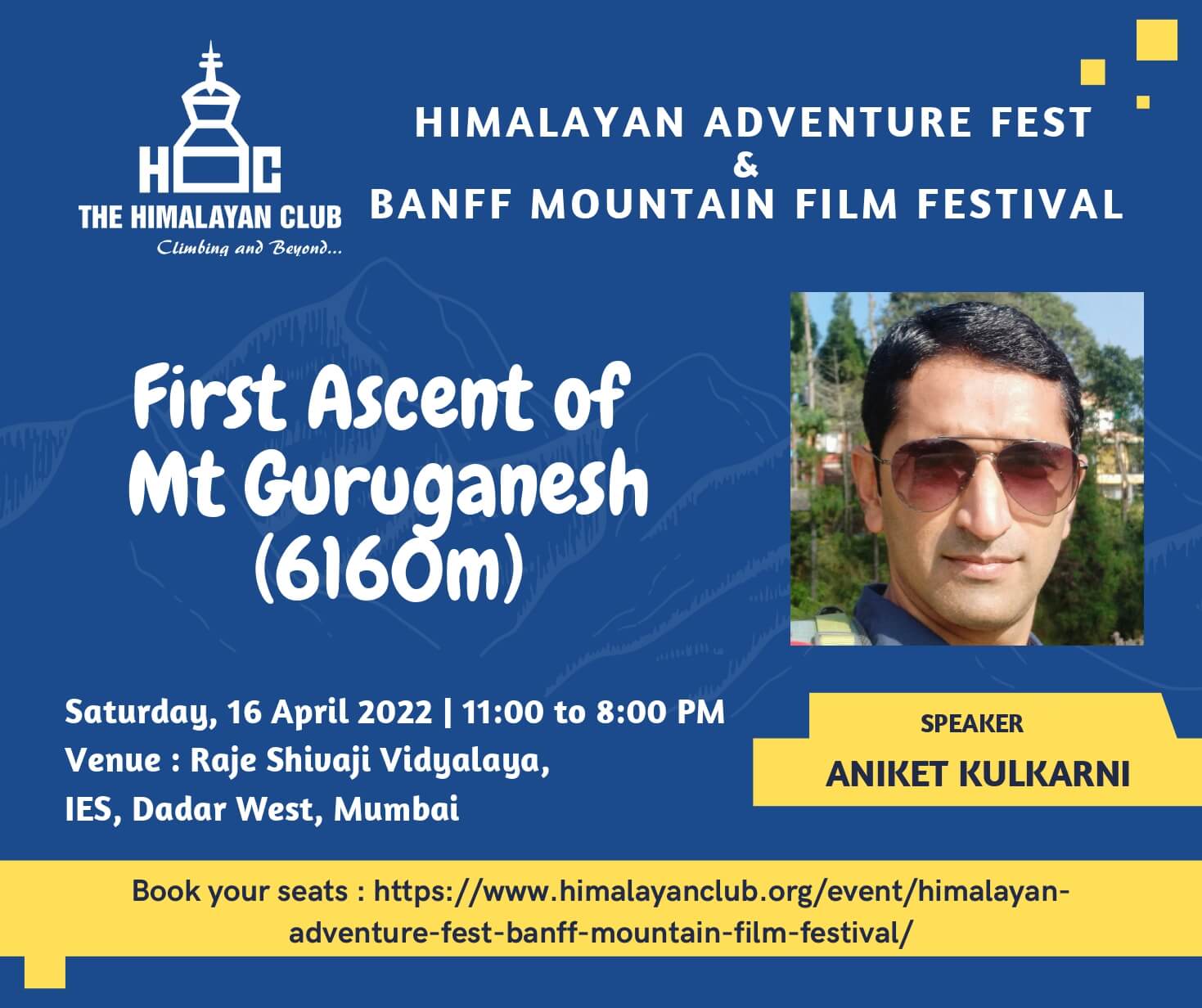 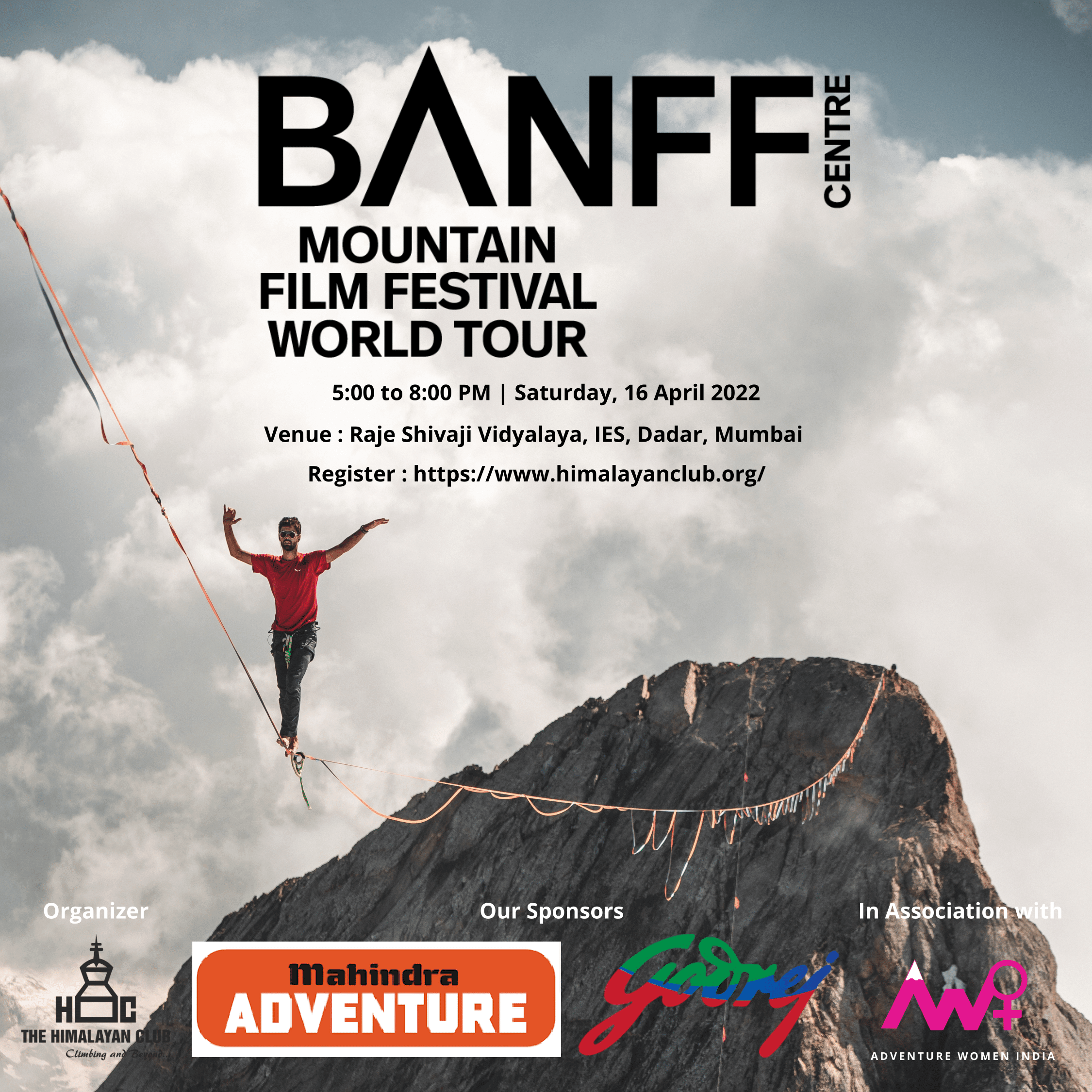