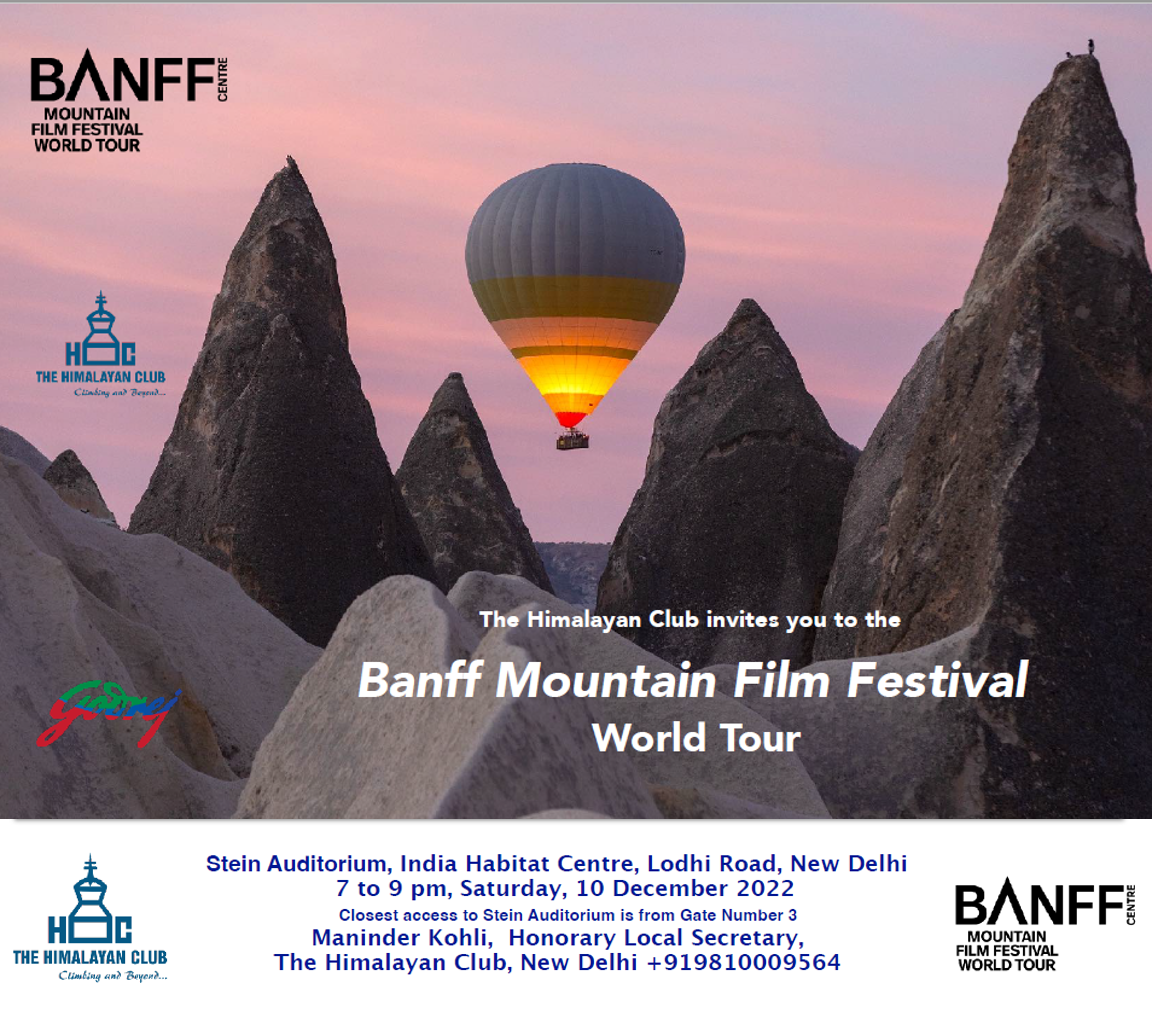 Since 1976, the Banff Centre Mountain Film and Book Festival, a flagship program of Banff Centre, has been an industry leader in the celebration of Mountain Culture. We promote understanding and appreciation of the world’s mountain places by creating opportunities for people to share and find inspiration in mountain experiences, ideas, and visions. Following the festival each fall, our annual World Tour reaches more than 40 countries on 7 continents, making us the largest adventure film tour on the planet. 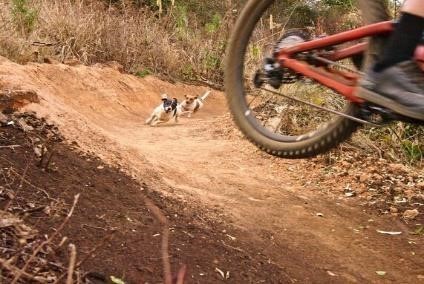 There’s something primal about the feeling of the forest floor under your paws and smelling a thousand different smells all at once. The freedom of the trail is what we long for. 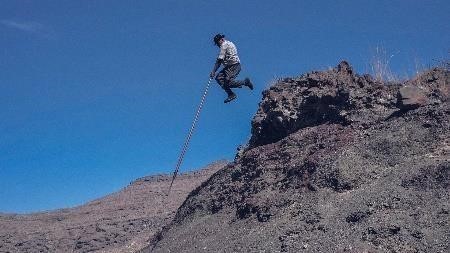 JURRIA – The Guardians of the Pole (Tour Edit)

‘Jurria – The Guardians of the Pole’ is the story of Master Paco and his passion for the pole jump and is filmed entirey on Gran Canaria, The Canary Islands. The pole was a tool which let the first Canarian settlers travel quickly through the difficult topography in search of their flocks. Today the activity is alive thanks to the teaching of Master Paco, who has shared his knowledge with the new generations. 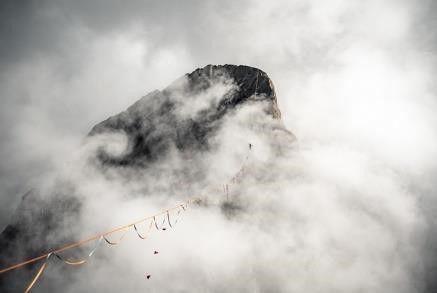 Arves-En-Ciel (Tour Edit)
16 Min
Camille and Antoine, two French slackliners and alpinists have a dream, to walk between two iconic rock towers. Arves-En-Ciel tells the story of an amazing project, which required a huge team of invested people to be fulfilled.

From My Window
19 Mins
From her bedroom window, Melissa Simpson looks out at the highest peaks in Colorado. Despite being so close, the mountains have always been worlds away for Melissa, who was born with cerebral palsy. With the help of her friend and mentor, blind adventurer Erik Weihenmayer, Melissa sets out to conquer something far greater than a summit. 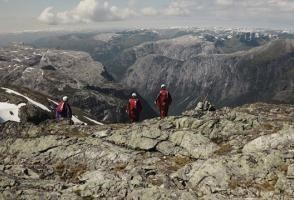 A world class duo of wingsuit flyers attempts to complete a routine of moves meant for an altitude of 3000m from a mountainside that is half the height. The large walls that surround them on all sides and a tiny window for success make this dangerous, uncharted territory. 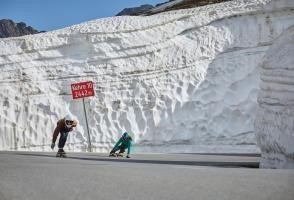 In spring 2019 gigantic walls of snow piled up along the high mountain road to the Timmelsjoch, Austria. Johanna Bolanos Cabrera and Jasmijn Hanegraef grabbed their longboards and took the opportunity to ride through this stunning scenery. Speed is what the girls live for! 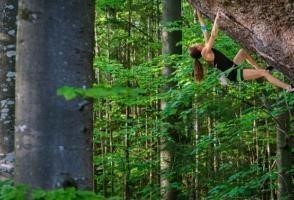 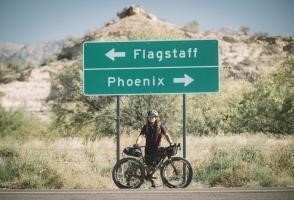 Never in theWay
5 Mins
Chicago-based bike messenger, Nico Deportago-Cabrera, sees city maps like a central nervous system. Everything’s connected. Roads and buses and people and cars, all carrying bits of information around a giant organism and making it live and breathe. ‘The point,’ he says, ‘is to never be in the way 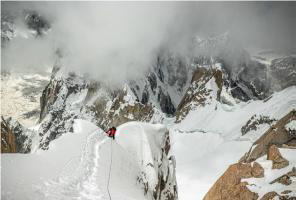 Link Sar
17 Mins
Follow an elite American alpinist navigating his relationships and motivations while attempting to climb and survive one of the world’s most challenging unclimbed peaks: Link Sar, in the high mountains of Pakistan. 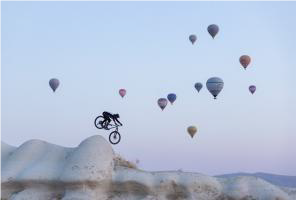 Follow The Light
3 Mins
From sunsets over dramatic landscapes to the illumination of hot air balloons and the warm ambience of Turkey, immerse yourself in this colorful adventure with riders Kilian Bron, Pierre Henni, Pierre Dupont and JB Liautard. 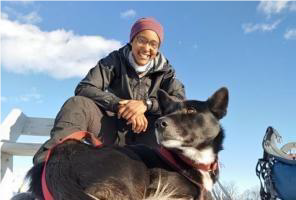 Breaking Trail
30 Mins
As Covid-19 surges amidst ongoing civil unrest, Emily Ford sets out with a borrowed sled dog named Diggins to become the first woman and person of color to thru-hike the 1900 km Ice Age Trail in winter. As the 69-day journey through subzero temperatures tests her physical and mental endurance, Emily and her canine protector develop an unbreakable bond as they embrace the unexpected kindness of strangers.