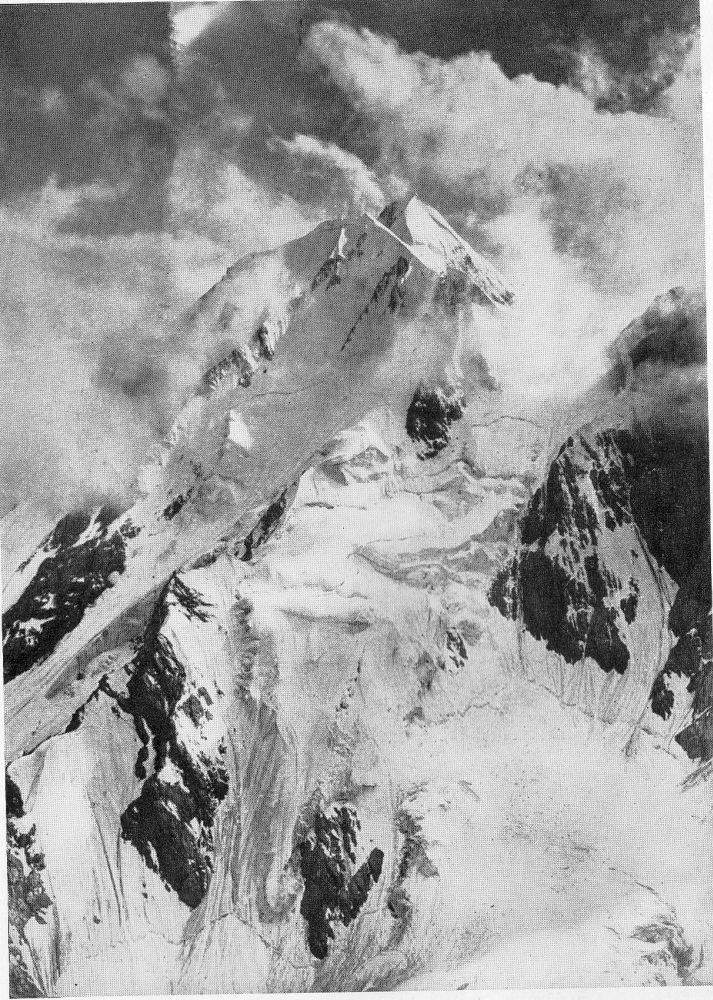 The Minutes of the Twenty-second Annual General Meeting held in Calcutta on 10th October 1950 were confirmed. The Annual Report and Audited Accounts for the year ended 31st December 1950, copies of which had been duly circulated by post to all members, were confirmed and approved. Messrs. Price, Waterhouse, Peat & Co., Ltd. were reappointed Auditors for the year ending 31st December 1951. The Officers, Elective Members of Committee, and Additional Members of the Balloting Committee were duly elected as follows:

A year of steady progress and continued consolidation during 1951 has seen the Club in closer contact with most of its members; and almost all those who were 'lost’ have now been traced. During the year 42 new members were elected and 7 were reinstated; 8 deaths were recorded and there were 4 resignations. In addition, 42 names were struck off the list under Rule 14, and 4 under Rule 15. The total membership at the end of the year was 490, comprising 168 Resident Members and 311 Overseas Members. Among new members we especially welcome M. Lucien Devies, President of the C.A.F., M. Maurice Herzog of Annapurna fame, and M. Marce Ichac. The deaths of the following members are recorded with deep regret:

With increased interest and activity in the Himalayas, the need was more keenly felt for some means of keeping members in touch with current club events and matters of general interest. The issue of a News Letter from time to time seemed to meet the case and the first number was sent out in August. It was gratifying to find how well this experiment was received, and it is hoped that these News Letters are of interest both to the active mountaineers and to those who for one reason or another are unable to find their way to the Himalayas.

Many interesting expeditions were organized during the year, and the emphasis appeared to be on the small well-organized party. The virtual closure of Sikkim focused more attention on Garhwal and also Nepal. Many successful parties were organized in India and a few from abroad. Special mention should be made of three expeditions to Garhwal: The New Zealand party led by Mr. H. E. Riddi- ford which made a first ascent of Mukut Parbat, 23,760 feet; the group of young French climbers from the Lyons section of the Club Alpin Frangais who scaled both the main and east peaks of Nanda Devi before two members perished in an attempt to traverse the ridge connecting the two peaks; the party organized by Mr. Gurdial Singh of Dehra Dun which climbed Trisul and Rataban.

Of major importance during the year was the Everest Reconnaissance expedition led by Mr. Eric Shipton. Much was achieved in a short period and the party paved a way for the ascent of Everest by an entirely new route from the south. Members of the Club in Calcutta were fortunate to attend a lecture on the Reconnaissance by Dr. Michael Ward, a member of Shipton's party. The party was welcomed by the Club in Bombay and Delhi.

There was a steady demand during the year for equipment from the Calcutta store which it was possible to meet more satisfactorily owing to the addition of some new items imported from Britain. We acknowledge with thanks gifts of equipment to the Delhi Section from Mr. Justice Douglas and other members.

It was possible during the year to revive the appointment of Club Technical Correspondents, who will be very glad to deal with inquiries from members. The following gentlemen kindly consented to act and were duly appointed.

The activities of the Club's Sections were very encouraging. In Delhi Mr. R. E. Hotz organized a large number of meetings and illustrated talks which were well attended and much enjoyed by members and their guests. This Section held its first Annual Dinner on the 8th December 1951. In Bombay Mr. A. R. Leyden, and during his absence Dr. T. A. Schinzel, both welcomed most hospitably members of expeditions from abroad who passed through the city. The Annual Dinner of this Section was held on the 12th January 1951. In Dehra Dun Mr. J. A. K. Martyn gave much help and advice to the many parties which operated in the central Himalayas. In Darjeeling Mr. L. Krenek handled a continuous flow of inquiries for Sherpa porters and rendered invaluable aid in recruiting suitable men for mountaineering and other expeditions.

Following the Annual General Meeting of the Club held this year on the 25th July 1952, at the Great Eastern Hotel, Calcutta, a very successful dinner was organized. This was the first Club Dinner to be held since the war, and thirty-three members and guests attended. At a meeting held before the dinner, Dr. K. Biswas showed members a coloured cine-film taken in Sikkim, and provided an instructive description of the richness and variety of the beautiful botanical specimens seen during springtime. This was followed by an interesting talk on Tee Caves in Czechoslovakia' given by Mr. R. D. Vaughan, who although handicapped by the absence of an epidiascope, succeeded in conveying a descriptive picture of a beautiful area. Mr. T. H. Braham then gave a talk on his attempt on Kang- chenjhau in NE. Sikkim, sketching a brief history of the mountain and the previous attempts made on it including Dr. A. M. Kellas's first ascent in 1912.

Members then adjourned to dinner and at the conclusion the President rose to say a few words. In the course of an interesting speech reference was made to the mountain cult during the last century and the motives and ideals which inspired men towards the high hills. Outlining the aims and objects of the Club, the President concluded by thanking all those present for making the evening such a success.

The Twenty-fourth Annual General Meeting of the Himalayan Club was held at the Great Eastern Hotel, Calcutta, on Friday, 25th July 1952, at 7.15 p.m. The President, Mr. C. E. J. Crawford, took the chair.

The Minutes of the Twenty-third Annual General Meeting held in Calcutta on 18th September 1951 were confirmed. The Annual Report and Audited Accounts for the year ended 31st December 1951, copies of which had been duly circulated by post to all members, were confirmed and approved. Messrs. Price, Waterhouse, Peat & Co., Ltd. were reappointed Auditors for the year ending 31st December 1952. The Officers, Elective Members of Committee, and Additional Members of the Balloting Committee were duly elected as follows: